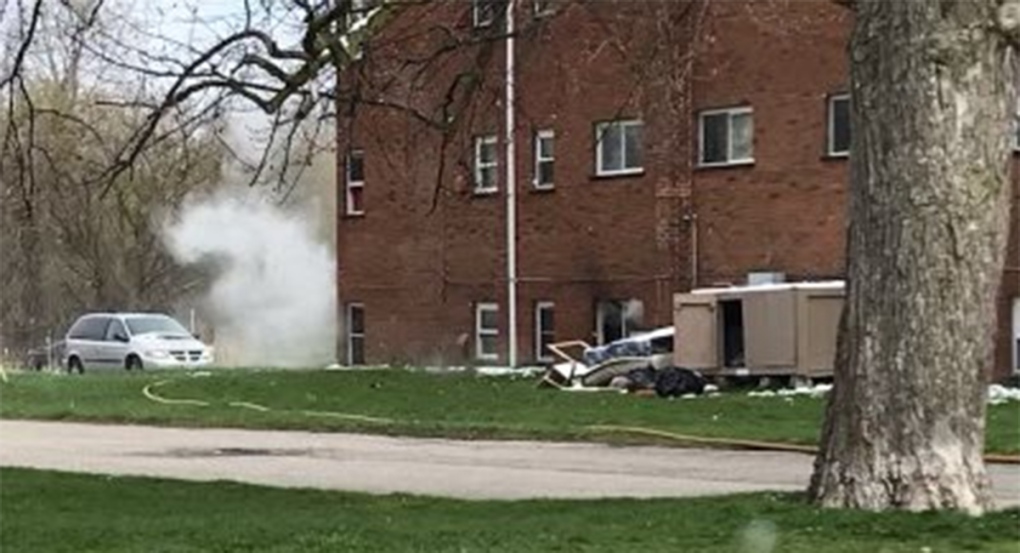 MIDDLESEX CENTRE, ONT. -- A 61-year-old London man is facing arson charges after a fire on King Edward Avenue last month that sent one person to hospital.

Police say the man has been charged with arson causing damage to property and arson with disregard for human life.

Emergency crews responded to an apartment building in the 100 block of King Edward Avenue around 4 p.m. on April 21 for a fire.

Smoke could be seen billowing from the lower floors of the three-storey building.

One person was taken to hospital with serious injuries. At the time the fire was deemed suspicious and an investigation was started.

No damage estimate has been released but multiple units were impacted by the fire.

The suspect is scheduled to appear in court on Aug. 3.