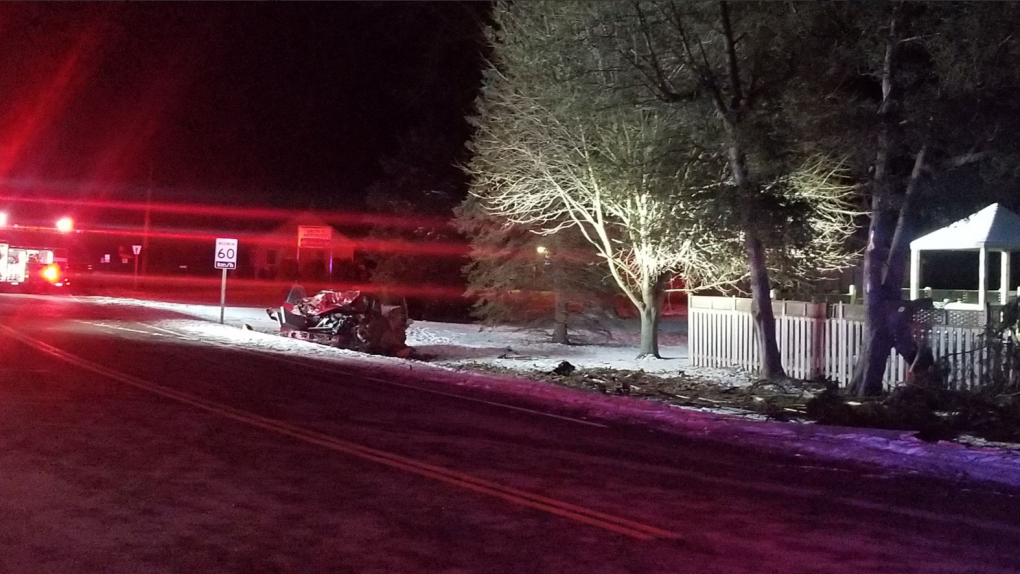 OPP have released the name of the man killed in a weekend crash in Elgin County and laid charges against the driver.

The driver of the pickup was arrested at the scene.

As a result of the crash, 25-year-old Spencer Dyck of Central Elgin died of his injuries.

The 24-year-old Southwold Township man who was driving has been charged with:

OPP say the investigation is ongoing and any witnesses who have not yet spoken with police are asked to contact them.