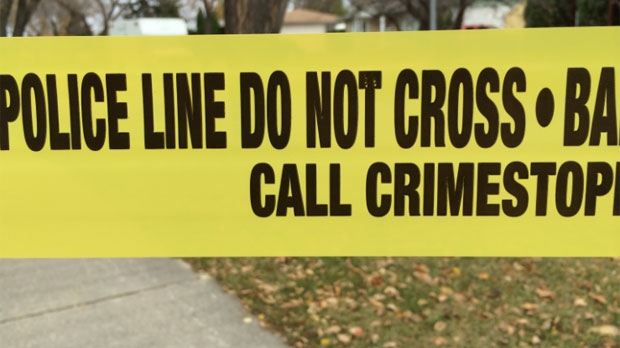 A 31-year-old woman is now facing five charges in connection with the death of Beulah Peters earlier this month.

The Chippewas of the Thames First Nation Police Service and Middlesex County OPP, along with paramedics, were called to Jubilee Road around 4 a.m. Dec. 2nd.

Investigators said a pedestrian had been struck by a vehicle and was transported to hospital with life-threatening injuries.

Twenty-three-year-old Peters, of the Munsee-Delaware Nation, died of her injuries later the same day.

Jacobs appeared in a London court on Thursday and was released pending a future court date.