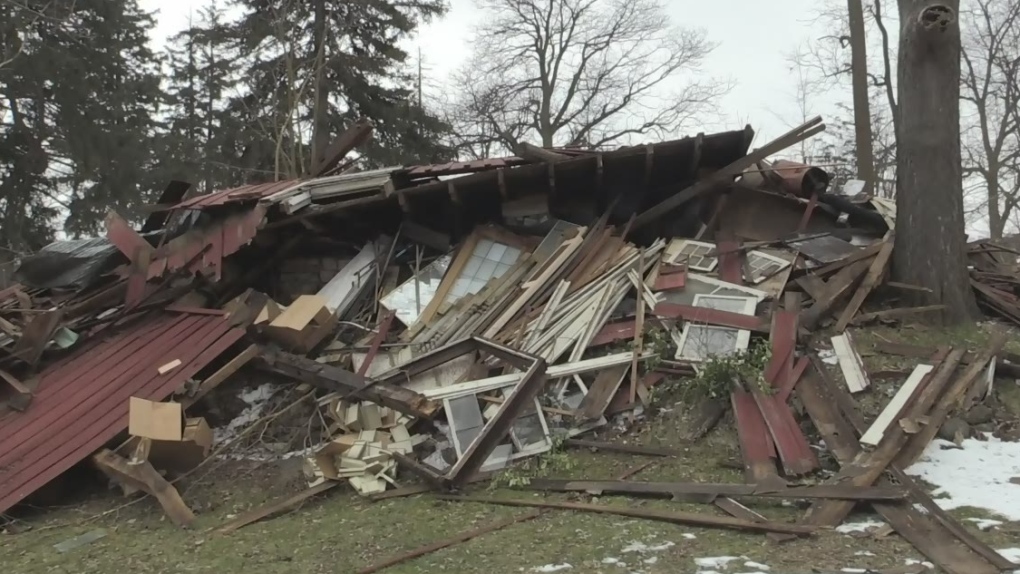 LONDON, ONT. -- The City of London has laid charges in relation to the demolition of a 130-year-old barn in London's Byron neighbourhood, which was knocked down days after being declared a heritage structure.

The heritage-listed accessory building, which was located at 247 Halls Mill Road was taken down on January 30.

The four charges were laid under the Ontario Building Code Act and Ontario Heritage Act revolving around the demolition and acts leading up to the event itself.

"Twelve people on council voted to protect and save that building," neighbour Debbie Park told CTV News the day after the barn was demolished, "They're going to have to react and make some changes and do something. I don't know, I'm sorry, I am still kind of in shock about the whole thing."

In a brief phone interview with CTV News just after the barn came down, owner John McLeod said, "What happened to barn? Well the barn's down." 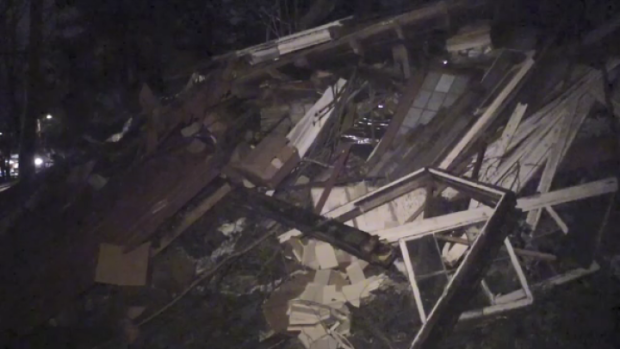 "We have taken this matter very seriously and these charges are the result of a full investigation," said George Kotsifas, managing director of Development and Compliance Services and Chief Building Official for the city, in a media release.

The charges have not yet been proven in court. 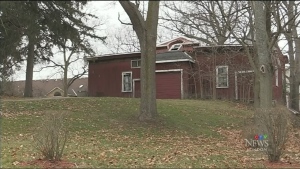 Before and After: Barn in Byron demolished