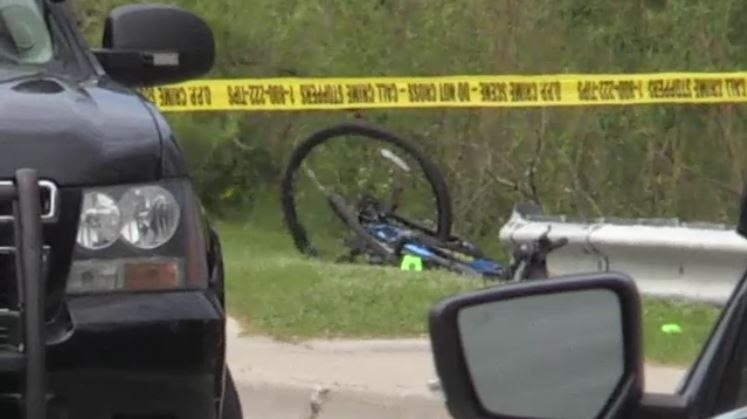 OPP have released the name of the man killed in a hit-and-run crash on Tuesday and say the driver is now facing several charges.

Officers were called to Broadway Road at Christie Street around 11 a.m. Tuesday for the collision involving a vehicle and a cyclist.

The cyclist, 63-year-old Michael Jones of Tillsonburg suffered life-threatening injuries and died as a result.

Police say the driver fled the scene, but was arrested after becoming involved in a second crash.

The driver, 38-year-old Mark Newell of Springfield, Ont., has been charged with; theft of a motor vehicle, failing to stop at an accident resulting in death, possession of property obtained by crime over $5,000, failure to stop after an accident and causing death by criminal negligence.

He was remanded in custody following a bail hearing.