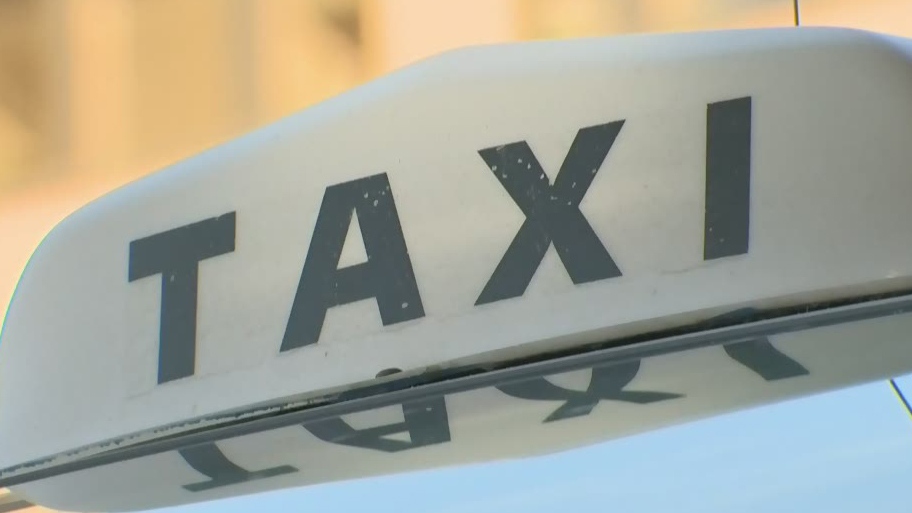 A London man has been charged following an armed robbery of a taxi driver Thursday morning.

Around 2:15 a.m. the cabbie picked up two men in the area of Adelaide and King streets.

Police say once inside, one of the men pulled out what appeared to be a handgun.

Officers tracked the cab to a location on Hudson Drive and arrested a suspect.

A 20-year-old man has been charged with eight offences including armed robbery and pointing a firearm.

A second suspect is still outstanding.

He is only described as a white male.