Charges laid for large gathering back in November 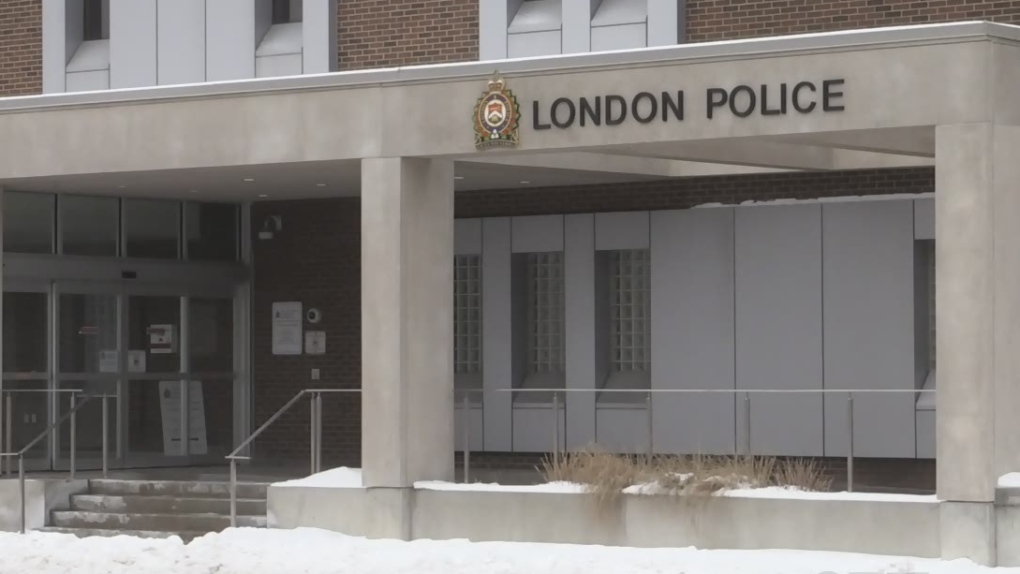 LONDON, ONT -- London police have laid charges against a 20-year-old man for a large gathering hosted back in November.

The man from Cambellcroft is facing charges over an indoor gathering hosted on Thurman Circle in the northeast end of the city on Nov. 13.

At the time a party on Mill Street was dominating the headlines as more than 100 people gathered there.

Police said then they were also investigating a gathering on Thurman Circle, but no updates came until today when the charges were announced.

Most recently police have also laid charges for a large gathering on New Year’s Eve.

All charges related to large gatherings are issued under the Reopening Ontario Act.