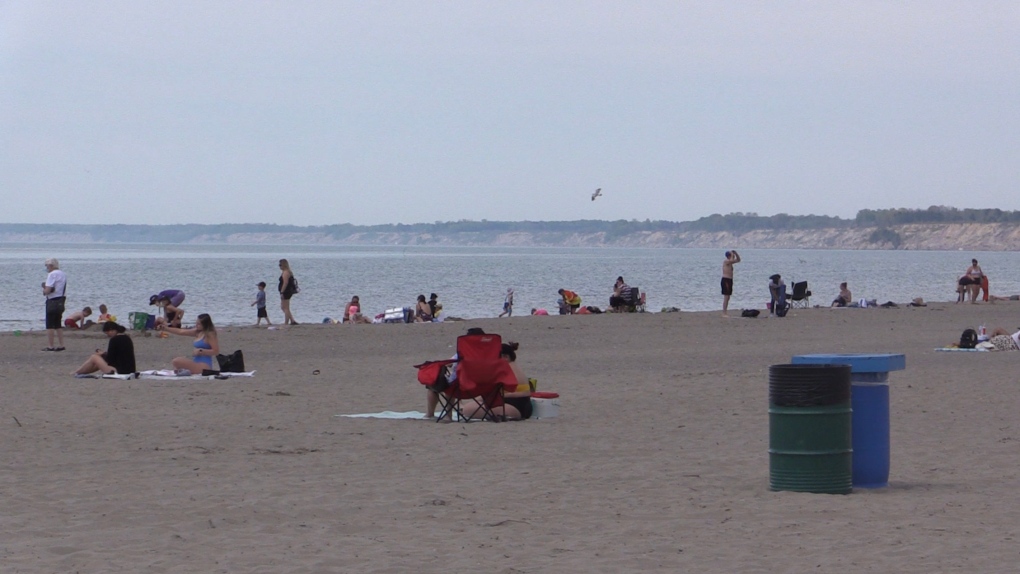 LONDON, ONT. -- An 18-year-old Brantford, Ont. man has been charged following a stabbing incident on the beach in Port Stanley earlier this month.

Police were called to the beach on June 6 shortly before around 9 p.m., after a 34-year-old London man suffered minor injuries during a fight between two groups of people.

The suspect and two other members of the group fled the area before police could arrive.

On Tuesday, OPP announced the suspect was arrested and charged with assault with a weapon and possession of a weapon for a dangerous purpose.

The accused was released from custody and will appear in a St. Thomas court on July 20.