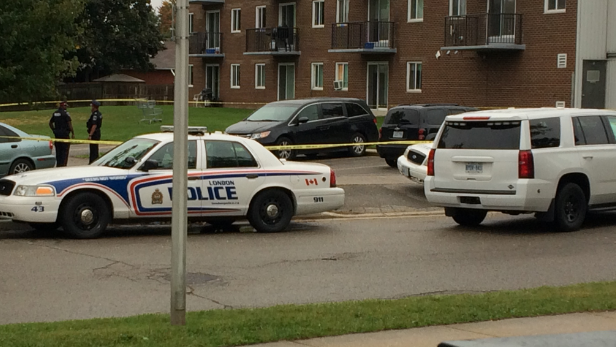 A London police officer had to discharge his gun in the middle of a stolen vehicle investigation Monday afternoon.

Officers attended 35 Noel Ave. around 1:45 p.m. for the investigation.

As officers tried to arrest the suspect, police say he drove the stolen vehicle into a police cruiser and two civilian cars.

One of the officers, fearing for his safety, fired his gun. No one was hurt.

A 29-year-old man of no-fixed-address is charged with the following:

• Fail to stop at scene of accident;

• Dangerous operation of a motor vehicle;