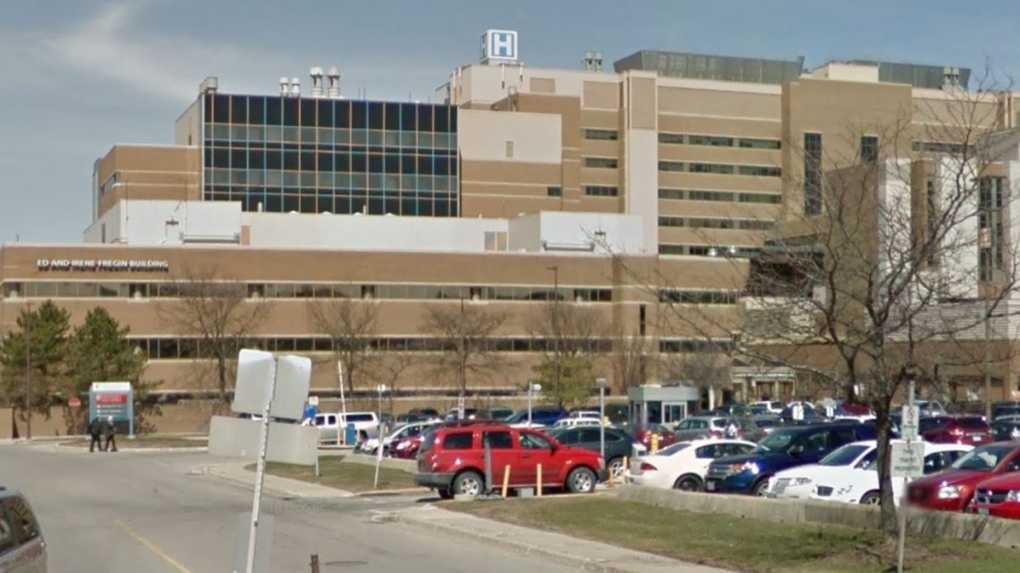 The Crown has withdrawn charges against a former hospital technician accused of drugging and sexually assaulting a hospital patient in London.

The court learned that the main witness in the proceedings is not fit to provide evidence in the case.

He had been an EEG technician employed at London Health Sciences Centre when the incident was alleged to have occurred in April 2018.

The charges were laid after a police investigation last June. By that time, Gauthier was no longer working at the hospital.