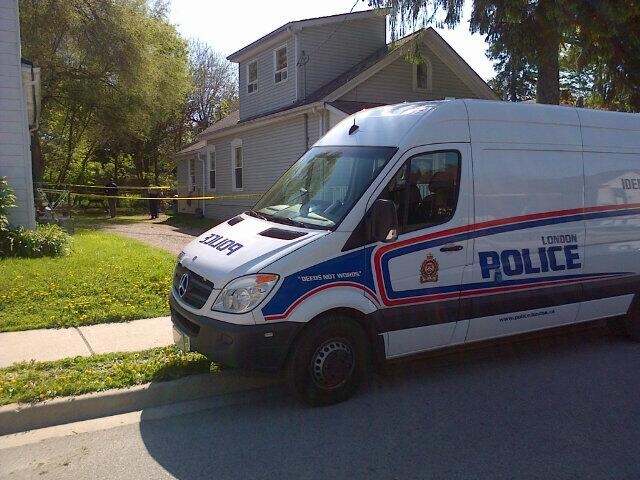 A man charged with second-degree murder in the death of 28-year-old Jeremy Beau Taylor is now facing a first-degree murder charge.

London police upgraded the charge against 27-year-old Adam Keith of London following a continued investigation and in consultation with the Crown attorney.

The charge relates to a stabbing incident at 98 Clarence Street that happened late at night on May 24, 2014.

Taylor was found outside the home suffering from a stab wound and was transported to the London Health Sciences Centre where he was pronounced dead.

Keith was arrested and charged with second-degree murder at that time.

Also on Wednesday, Keith appeared in court for a bail hearing.