Charge laid in alleged abduction of girl near Bayfield, Ont. 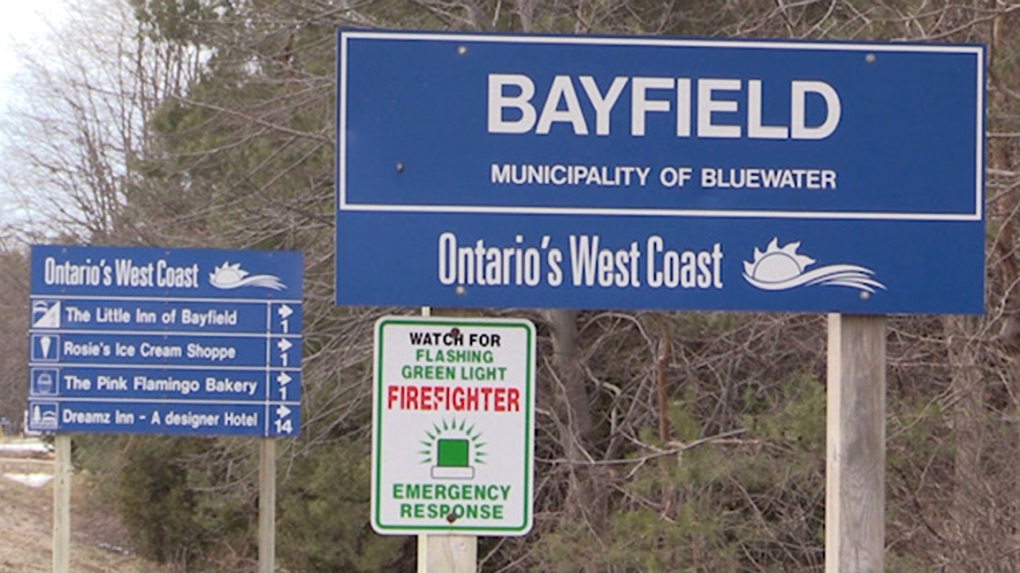 MIDDLESEX CENTRE, ONT. -- A 30-year-old woman has been charged with child abduction after a seven-year-old girl was allegedly taken from her home near Bayfield, Ont.

Around 7 a.m. Wednesday, Ontario Provincial Police received a report that a child had been abducted.

The OPP launched an investigation and a province-wide Amber Alert was issued.

Shortly after 11 a.m. the child was found safe in Toronto and a suspect was taken into custody without incident.

A woman from Markham, Ont. has now been charged with abduction of a person under 16 years of age, following what police are calling a familial child abduction investigation.

A source with the family involved says the woman charged is the biological mother of the seven-year-old girl.

She was being held in custody pending a court appearance on March 15 in Goderich, Ont.