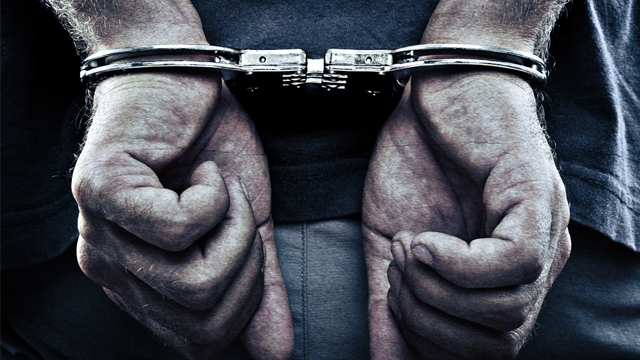 LONDON, ONT. -- Grey Bruce OPP have charged a 47-year-old with assault with a weapon after another man was allegedly hit in the head with a metal bar.

Provincial police were called to a Cameron Drive home on Saugeen First Nation shortly before 7 p.m. on Tuesday.

A man with an injury to his head was taken to hospital by ambulance with non-life-threatening injuries. He had reportedly been struck with a metal bar.

A 47-year-old Saugeen First Nation man was arrested at the scene and charged in the incident.

He was released with conditions ahead of a court appearance in Walkerton on March 18.