Chair of Western's Board of Governors stepping down 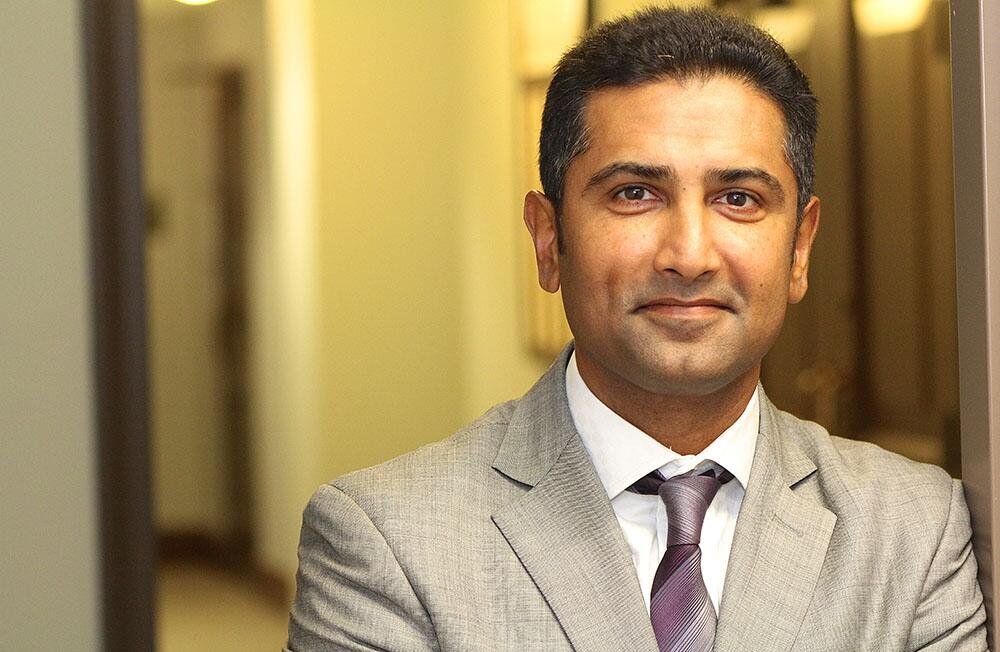 Chirag Shah, chair of  Western University's Board of Governors, will be stepping down when his term is over at the end of 2015.

A statement released by Western's President's Office, says the board will appoint a new chair at a meeting on Nov. 26.

Shah has been mired in the controversy surrounding the double pay for Western University President Amit Chakma.

Though ultimately, non-confidence votes against Shah and Chakma were defeated.

Shah was appointed to the board in 2010 and has served two terms as chair, which the president's office says is the standard length of a chair’s terms.

In a statement, Shah said, “The strength of Western’s Board lies in its breadth of representation – from faculty, staff, students, alumni and external volunteers. I feel privileged to have served as chair of this board that is composed of so many dynamic and strong leaders.”

The Board is responsible for the financial oversight of Western’s nearly $1 billion in capital and operational budgets.