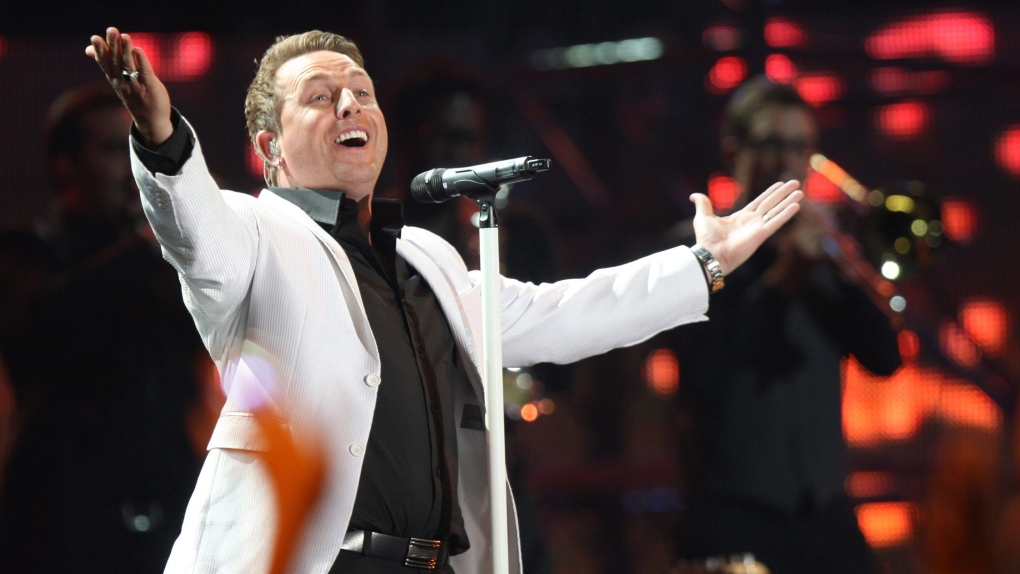 Country music fans can buy tickets for the Canadian Country Music Awards as of Friday.

Tickets for the Nov. 29 show at Budweiser Gardens in London go on sale at 10 a.m. Friday.

Live music begins on Friday Nov. 26, with shows also scheduled throughout the weekend at CCMA House and London Music Hall.

The event is considered a major coup for host city London. Tourism London spokesperson Natalie Wakabayashi says in a normal year and event like this can have an eight to ten million dollar impact on the local economy.

“Everyone benefits when an event like this comes to town. Transportation, hospitality, restaurants. Even auxiliary events that are hosted by the industry that are visiting us in town. It’s a huge thing for our community. It’s also a strategy. It’s why we go after bringing events like this here.”

Tickets can be purchased here.