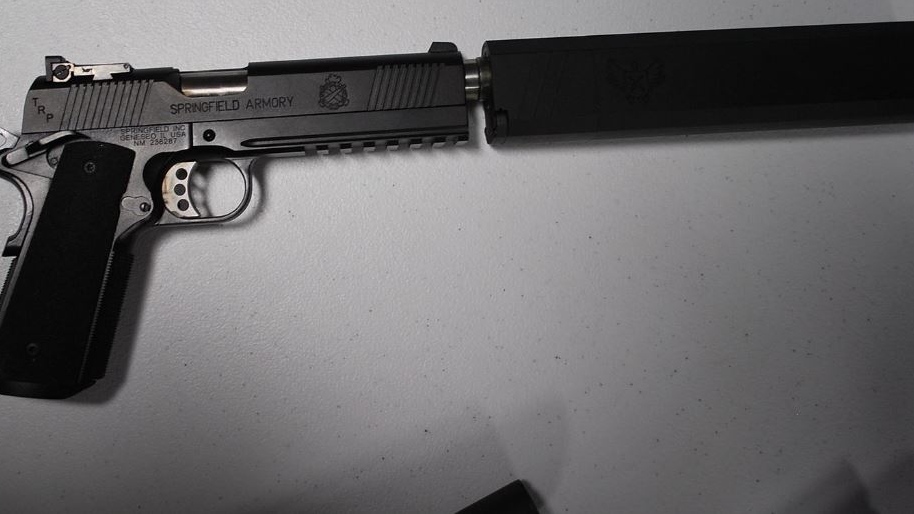 Earlier in February, the officers intercepted a package in the Greater Toronto Area containing the prohibited items.

A 33-year-old Ilderton man was charged with several weapons and smuggling offences.

He will appear in a London court on April 20.