Cause of death confirmed in London's third homicide of 2019 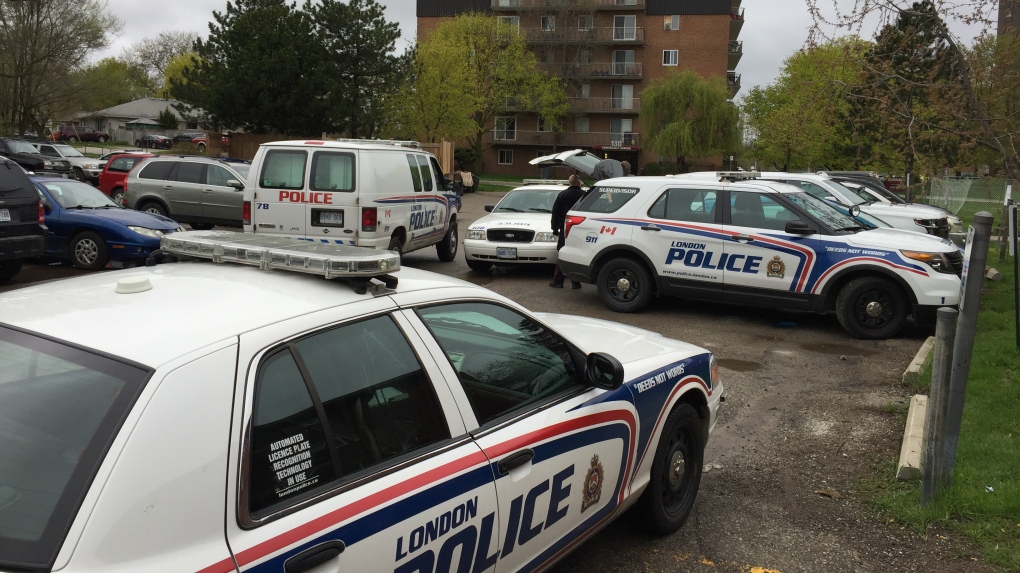 An autopsy has confirmed Monday's homicide victim on Connaught Avenue died as a result of stab wounds.

London police also say that the murder weapon has been recovered.

Samnang Kong, 38, was arrested and charged with second degree murder.

The two were known to each other, police say, and were spending time together inside the accused's apartment prior to the altercation.

This is London's third homicide of 2019.