Caught on camera: Car salesman tossed from the hood of an allegedly stolen vehicle

LONDON, ONT. -- Moe Al-Kaissy, 23, recalls what was going through his mind as he was clinging to a speeding vehicle that he alleges was stolen from Sport Motors, a family run dealership on Oxford Street in London, Ont.

"It was just very scary for me. Like I genuinely thought I was going to die," said Al-Kaissy.

"At one point I had to grab on to the wiper arm because I was sliding off and my feet got dragged onto the street and my shoes got lost - my socks got ripped. My feet are all ripped up right now."

Moe's older brother Mustafa says the suspects called inquiring about a vehicle. A few hours later, they showed up to take a look at the car.

"Moe goes over to show them the vehicle. They walk around it and he says, 'Can I hear it running' so we fired it up for him. Now the key was in Moe's pocket. At that time he was not authorized to test drive it."

Mustafa says the suspect got inside the car, and asked to make a phone call and that's when he took off in the vehicle, striking Moe.

"I had no option other than to get on top of the hood because he hit me on my knee." 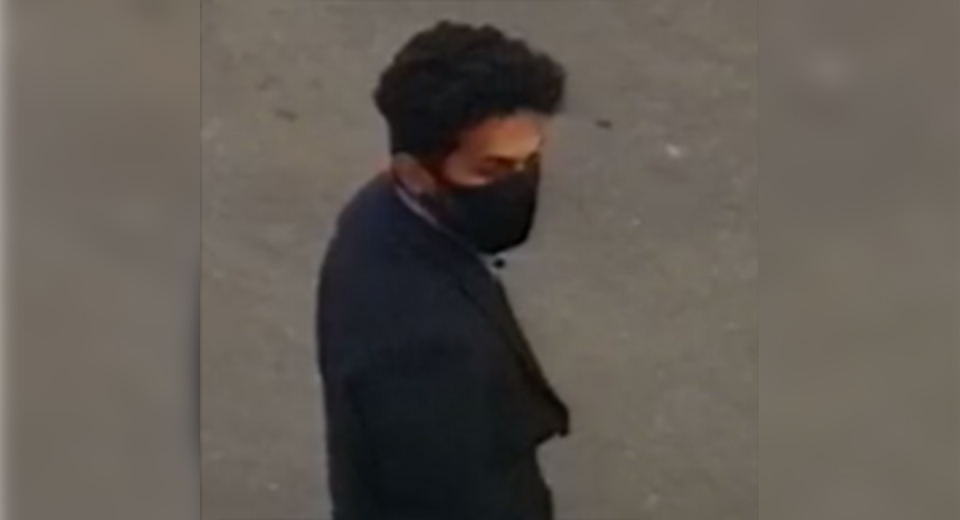 A male suspect sought in connection with a vehicle theft in London, Ont. is seen in this image released by the London Police Service.

The suspect vehicle was captured on several surveillance cameras leaving the lot with Moe clinging on to the hood as the suspect sped down Oxford Street to Highbury Avenue.

That's when Moe says he decided to let go, fearing that if the car made it onto Highbury Avenue it would accelerate at a higher rate of speed.

A second vehicle, which can be seen in the video, drives past Moe as he falls off the car, almost striking him as it passed by. 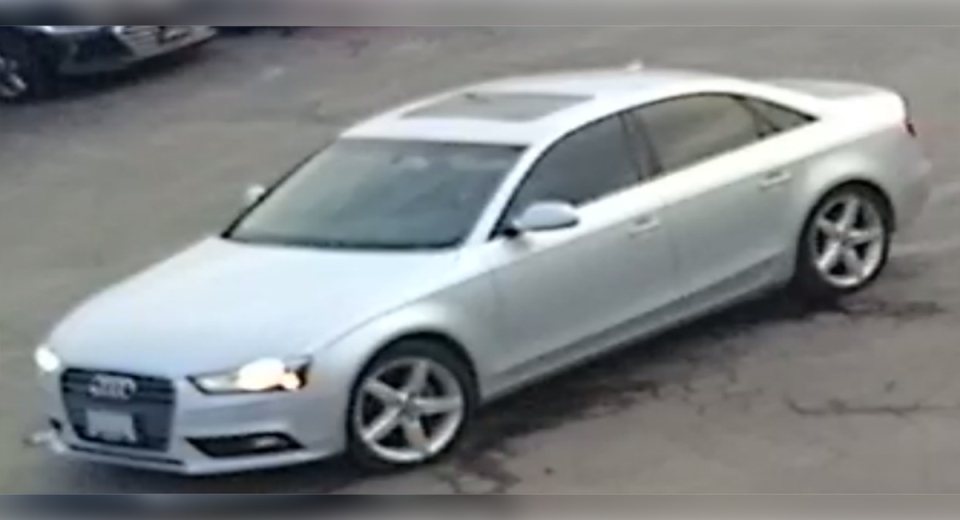 A silver Audi sought in connection with a vehicle theft investigation is seen in this image released by the London Police Service.

"We've been doing this for a very long time and we've never encountered such a situation where somebody comes in broad daylight, runs you over and almost kills you and steals your car."

"A car is replaceable, but a human life isn't and that's what most important."

London police say they are investigating the theft and have put out a call for anyone who may have dash-cam video.

The incident started around 5:40 p.m. on March 3 at the Sport Motors used car dealership at 1080 Oxford St. E. Police have posted surveillance video from the business here.

Police say the suspect arrived at the dealership in a silver Audi with dark-tinted windows, a sunroof and silver rims.

He left in a 2018 black BMW M4 with red leather interior and dealer plate 084DRX. Both vehicles were last seen travelling southbound on Highbury Avenue.

The suspect is described as a dark-skinned male, about five feet eight inches tall, 140 pounds with a thin build, black puffy hair, a black beard and black mask wearing a navy blue suit with a white dress shirt with dots. No description of the second driver was provided.