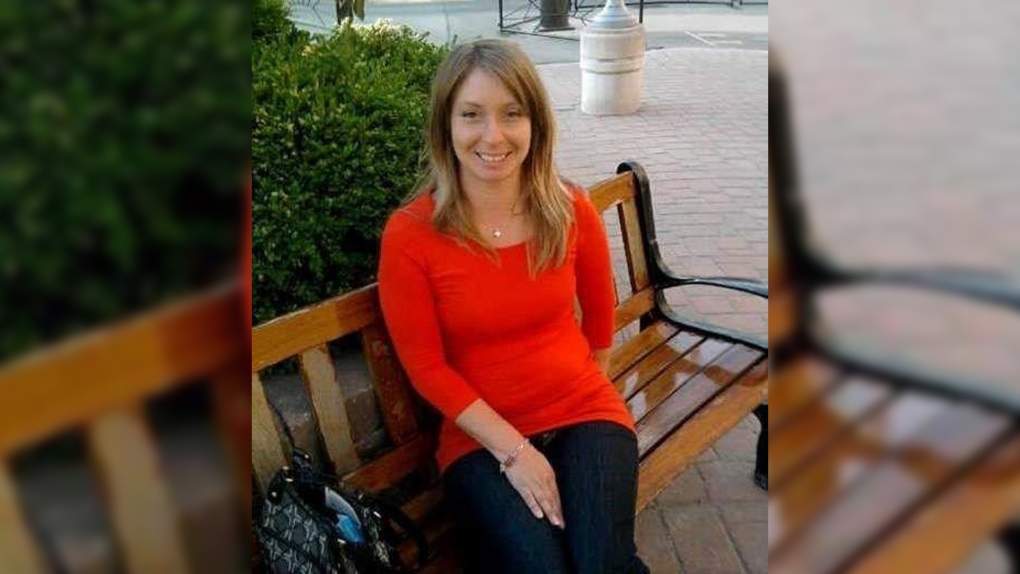 LONDON, ONT. -- This weekend marks a grim anniversary in the disappearance of London resident Shelley Desrochers.

It was five years ago on Jan. 2, 2016, that Desrochers, 42, was last seen in the Old East Village in the area of Lorne Avenue and English Street.

While there have been reports she was seen a few days later, it was on Jan. 2 that a police officer encountered Desrochers, making that the last confirmed sighting.

She was known to have lived a "high-risk" lifestyle according to police.

Desrochers is described as white, 5’ 2” tall and 130 pounds with hazel eyes. At the time of her disappearance, she had long brown hair.

She has a distinctive walking style, described as being “pigeon-toed,” and has various visible tattoos which include a rose, a heart and a bluebird.

No one has heard from her, and police say there has been no activity in terms of her digital footprint, bank accounts, etc.