Case of London teacher charged with voyeurism put over 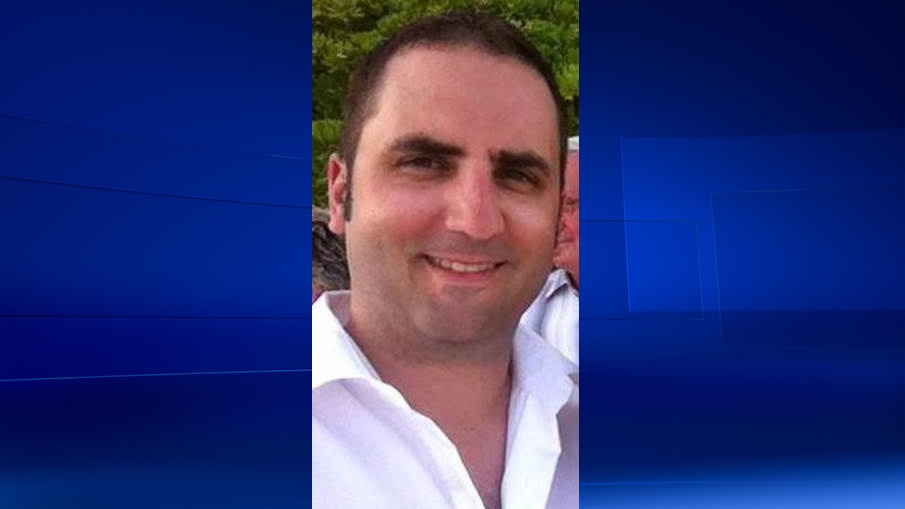 Jamie Gardiner, a London, Ont. teacher, is seen in this image from Facebook.

The lawyer for Jamie Gardiner, a London teacher facing numerous charges, was in a London court on Tuesday.

The 37-year-old - who was fired by the Thames Valley District School Board earlier this month - was not in court for the hearing.

The charges relate to the discovery of a camera concealed in a knapsack in a change room at Ashley Oaks Public School.

Police have said they identified 20 female victims in images dating back to January 2011.

The case was put over until June 30.