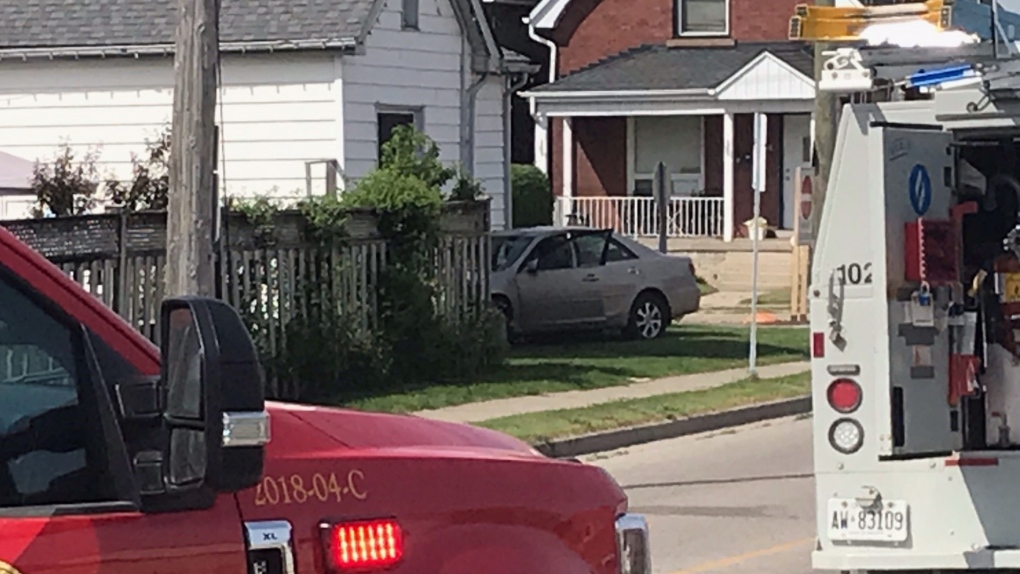 LONDON, ONT -- Emergency crews including fire, police and a standby ambulance were on the scene of an ongoing natural gas leak in the city’s core on Friday.

Around 9 a.m., emergency crews were called to Maitland and Hill streets after reports came in that a vehicle had struck a home.

Upon arrival, emergency crews could immediately smell gas, while residents reported a hissing sound coming from the home.

Right away 15 homes in the immediate area were evacuated, power cut and a perimeter set up. 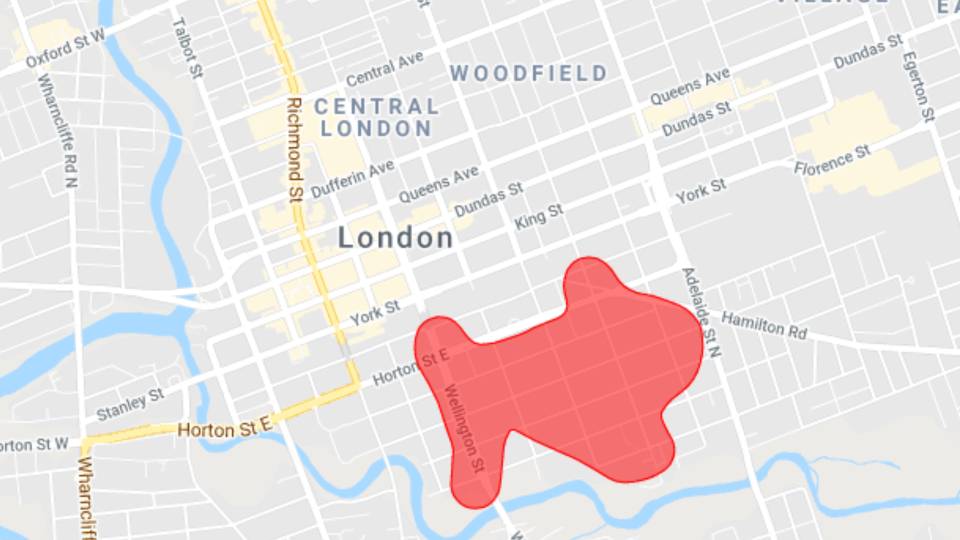 Shortly afterwards, the female driver of the car was taken to hospital with minor injuries.

Moments later a resident in the home, a woman in her 70s, experienced heart issues and was transported to hospital.

Later, at the scene, a man identifying himself as the woman’s son said he expected she would recover, and had been “in shock” following the crash.

Crews from Enbridge Gas arrived quickly, but getting the situation under control took some time.

It was shortly after 1 p.m. when London police tweeted the gas had finally been shut off and Maitland Street reopened.

He added that while firefighters expect the best, they were staged “for the worst” with hoses deployed and at the ready should they be required.

Baker acknowledges the ongoing situation had eerie similarities to the massive 2019 explosion on Woodman Avenue.

“It was this platoon, and a lot of these crews, that were on the scene on Woodman Avenue, and yes it’s always an elevated concern for any natural gas incident, particularly when a vehicle strikes a meter on the side of a home. It puts elevation much higher.”

Power had to be shut down in the area due to the leak, causing traffic signal outages as well.

#UPDATE 3 - As previously noted, @LondonHydro is out in the area, and as a result, traffic lights at intersections are affected as well. Please DO NOT call 9-1-1. Treat intersections as 4-way stops until the power has been turned back on #ldnont. https://t.co/wNJ4D7f5Ex pic.twitter.com/GKFLV4X6mh