Car explosion sends one man to hospital in St. Thomas 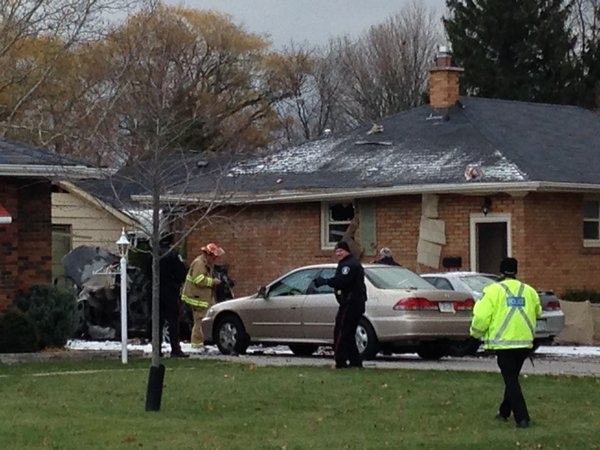 One man was taken to a London hospital after a car explosion in St. Thomas.

It happened on Wood Street, right across from St. Thomas Elgin General Hospital around 9 a.m. Monday.

Fire officials say they don't believe the man was working on the vehicle at the time of the explosion.

The vehicle - believed to be a Toyota - was destroyed in the blast.

The force of the explosion also blew debris across the street and caused damage to the homes on either side of the driveway.

St. Thomas police and fire officials are investigating the incident.

The Ontario Fire Marshal has also been called in to investigate and is expected to be on scene much of the day. 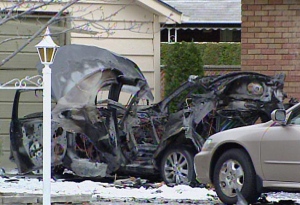