The next time the London Knights take the ice at Budweiser Gardens, it could be in front of a full house.

As of Saturday, Ontario lifted capacity restrictions for certain large venues, including those used for concerts, sports and movies.

Prior to the province's announcement, Budweiser Gardens was allowed 50 per cent capacity or 4,518 fans. The problem for the Knights is they have 6,800 season ticket holders, so they were going to have to do a rotation.

"Particularly with a lot of season ticket holders here in London or in Toronto with the Maple Leafs," said Whiffen. "It's great news and it's a great sign for society that the ministry feels we can go ahead with full capacity."

Fans outside the Knights home opener had mixed feelings on a full venue. 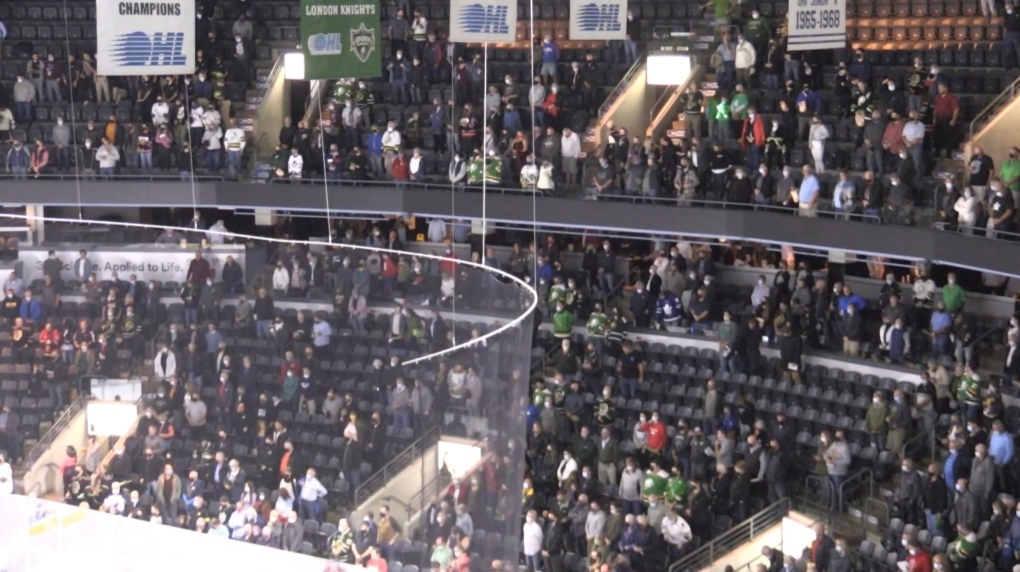 "The more hockey and more people the better," said Scott McGaw, who was attending with his son Christopher.

"I'm still a little leery," said Bert O'Quinn, a 10-year season ticket holder. "The more people we get vaccinated the better off we'll be but I'd love to see the place full again."

“As we continue to see more Ontarians roll up their sleeves with over 22 million doses administered, our government is cautiously lifting capacity limits in select settings where we know proof of vaccination requirements are providing an added layer of protection to Ontarians,” Minister of Health Christine Elliott said in a statement.

The statement goes on to say, “The fight against COVID-19 is not over and we must all remain vigilant by continuing to follow the public health measures we know work and keep us safe, and receiving your first or second dose of the COVID-19 vaccine if you have not already done so.” 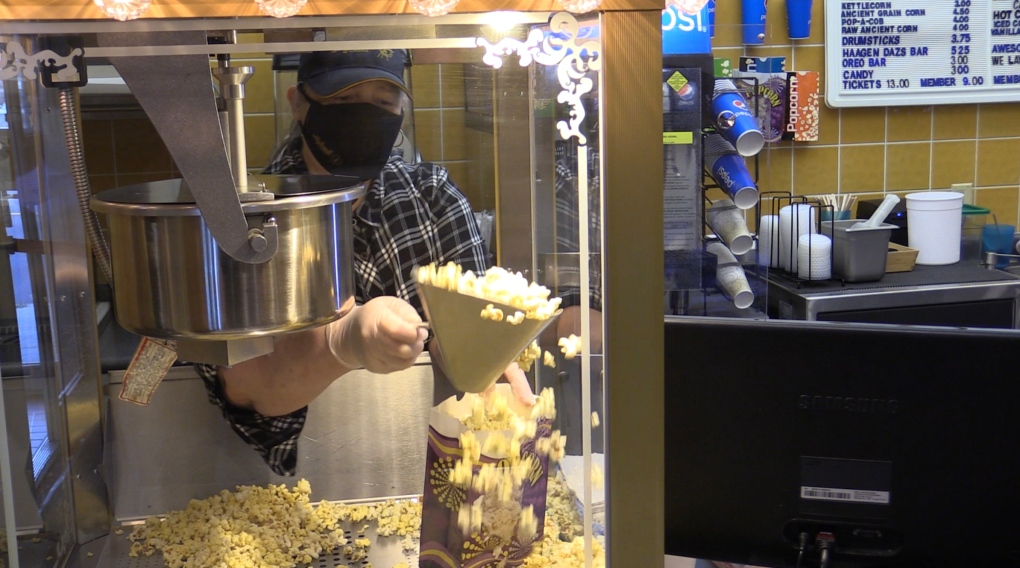 Among the venues to have capacity restricted are concert venues, theatres and cinemas.

"We were operating at 20 per cent capacity and that's just not enough," said Moira Adlan, co-owner of Hyland Cinema in London, Ont.

Adlan feels with increased vaccinations, and high rates of protection, it is time to open up the cinemas and get people back watching movies.

"Our theater is 400 seats, it's really big people spread out anyway," said Adlan. "We rarely sell out, so the nice part about the open seating is that if people feel someone is too close, they can just move." 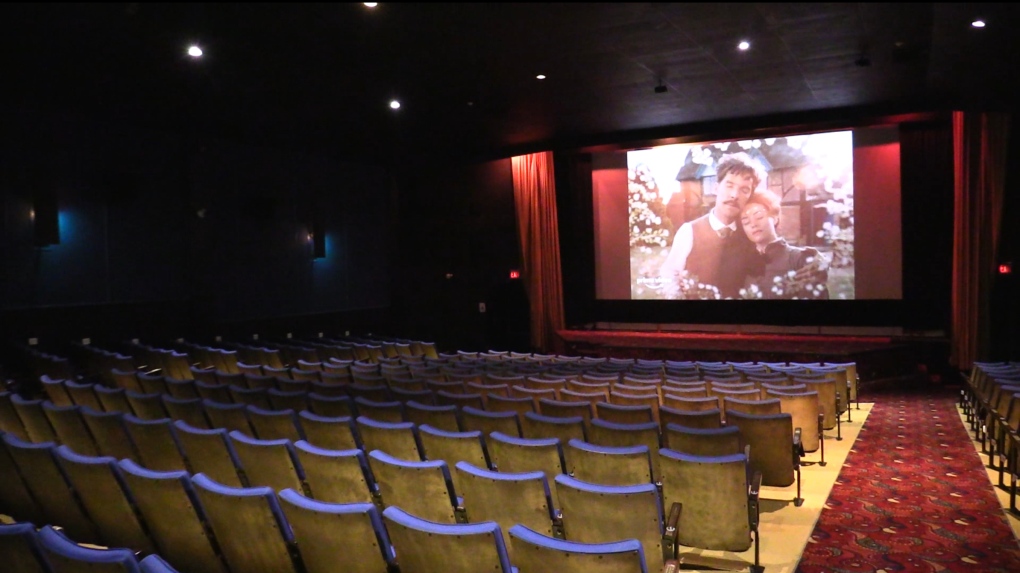 The following venues will be allowed to be at full capacity:

Proof of vaccination is required at the venues where 100 per cent capacity is allowed.

Other public health measures, such as masking and physical distancing, will remain in place.

However not everyone is thrilled with the most recent announcement. Some restaurant owners have expressed frustration about being left out.

"The industry is discouraged when they see larger venues being opened with huge attendance, compared to hospitality rooms where it's easier to manage, and easier to follow safety protocols," said Tony Elenis, CEO of the Ontario Restaurant Hotel and Motel Association.

“Restaurants are operating with a mandated vaccination program and this is the tool that can make it possible to increase capacity," Elenis adds.

A survey by Restaurants Canada shows that 80 per cent of restaurants are just breaking even, or are losing money.

"Their current expenses are overwhelming," said Elenis. "They are paying bank loans, personal loans and some of them have mortgaged their own homes. Prices have gone up, labour costs have gone up and the capacity limitations prevent the necessary revenue needed to sustain a business. They need that extra seating.”

Restaurants Canada has called on the province to immediately lift all further restrictions on the industry and provide additional support to recognize the cost of implementing the vaccine passport program.

— With files from Canadian Press

[an error occurred while processing this directive]