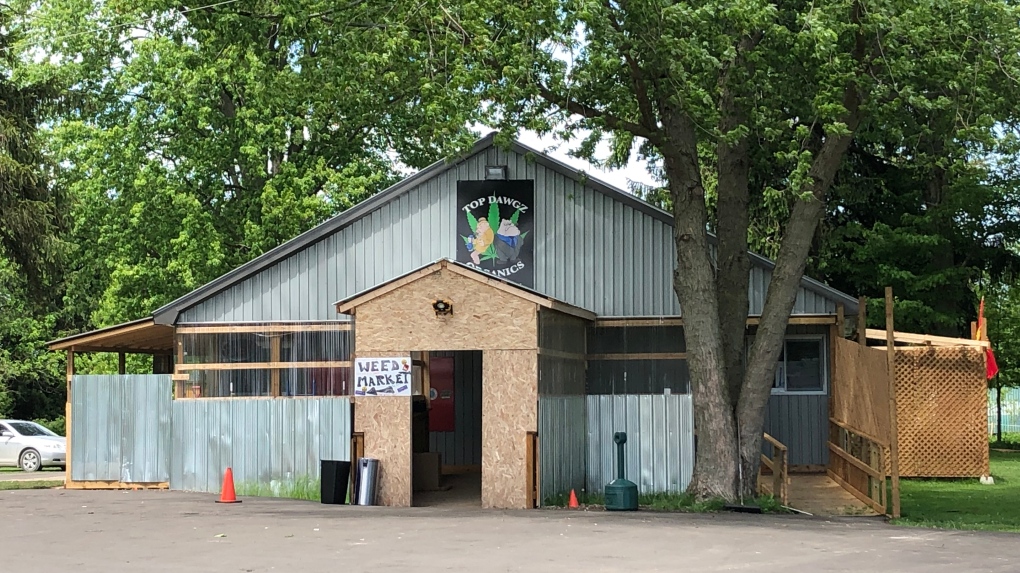 LONDON, ONT. -- Leaders from the Oneida Nation of the Thames are disputing a claim that they requested the OPP conduct drug raids on lands owned by the First Nation.

While they are on land owned by Oneida, they are not part of the First Nation territory and are actually located in Middlesex Centre.

A statement from police said the OPP action was at the request of Oneida leadership, but a letter from Chief Jessica Hill on behalf of the elected council says they did not make that request and were not informed the warrants were being executed.

Oneida officials reportedly had asked the businesses to close due to COVID-19 concerns for the community’s health and safety.

They say all other businesses on Oneida land but in Middlesex County closed at the First Nation’s request, except those at 6355 Carriage Rd.

That’s when the county reportedly got involved in mid-May, and in turn contact police over non-compliance under the province’s emergency orders.

Oneida Nation officials allege that individuals association with the Carriage Road businesses broke into administration building and intimidated the chief, council members, staff and guests, and asked them to leave their workplace.

That has prompted the closure of all programs and services handled by staff.