LONDON, ONT. -- A drive-in watch party to take in the U.S. presidential debate Tuesday night is a chance to witness history together in a time of COVID-19.

“What we have going on in the U.S. right now is frightening,” says Gena Brumitt, as Donald Trump and Joe Biden are set to square off.

She chairs the London chapter of Democrats Abroad. The group typically holds events in local restaurants during every major American political event, but this time she says she’s grateful the Hyland Cinema on Wharncliffe Road has stepped up to bring those interested together.

“We’re going to be socially distanced and everyone will have a space around their vehicle so we stay within our own little perimeter. And they’ll bring concession items out and everything. You’ll tune in on your radio and they’ve got the big screen on the back of the Hyland Cinema, so that’s pretty exciting.”

Democrats Abroad London is also hosting a live Zoom session to take in the debate. Brumitt says she expects as many as 300 people to take part. 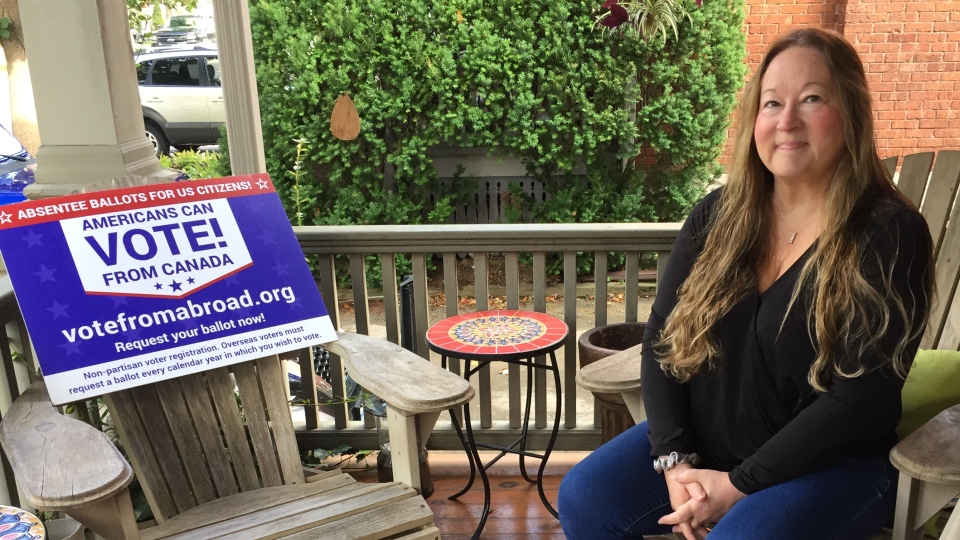 “The stability of the United States is so important to Canada. I don’t expect that Canada will come up in the debate, but it’s possible that Joe Biden will talk about the U.S.’s frayed relationship with a lot of its friends in Europe and Canada, the fact that it seems Donald Trump has a better relationship with some of the world’s dictators.”

Lebo adds that given Biden’s lead in the polls and Trump’s track record, the debate is Biden’s to lose.

“If Joe Biden can go 90 minutes without making a big gaffe, without saying something that gets picked up and put into a Trump campaign commercial, then it will be a win for him.”