LONDON, ONT. -- A new mandatory hotel quarantine for international travellers returning to Canada is ruffling the feathers of some Canadians abroad.

A pair of former London Knights hockey players currently in Europe are speaking out about their displeasure of being left off the 'essential traveler' list.

"We are here working. Being Canadian we would expect we could go home and not have to pay an arm and a leg, so it's frustrating for sure."

New measures forcing air travelers to foot the bill for a mandatory hotel quarantine will come into effect on Feb. 22.

Under the new rules, travelers returning to Canada will be required to take a COVID-19 test at the airport at their own expense. They'll then be required to spend the first three days of their quarantine at a supervised hotel while awaiting their results, and foot the bill for their stay, expected to cost upwards of $2,000.

"To not be on the essential worker list is a slap," says Brett Welychka, a London, Ont. native who has been playing in Rodovre, Denmark the past two seasons.

"To come home and pay upward of $2,000 to sit in a hotel is just not fair. We came over here in August for a nine-month contract, and to be labeled as a non-essential worker and pay that, that needs to change."

DeSousa and Welychka are among the more than 5,000 people who have signed a petition asking the Canadian government to add them to the list of 'essential travelers'.

"Hopefully we were just missed and they realize we need to be the same as any essential worker," says Welychka.

A Calgary, Alta based lawyer is planning to challenge the federal travel rules he calls ‘unconstitutional’.

" I do have greater sympathy for folks who have been working abroad compared to those vacationing abroad," says Fragiskatos.

"I have very little time for concerns raised relating to hotel costs for those on a beach in Mexico or Cuba. For those who are working abroad I'm listening to those folks. Constituents have reached out and put that perspective to me, and I'm sharing with the government and we'll see where things go."

Fragiskatos says a list clarifying those exempt will come out in a few days. 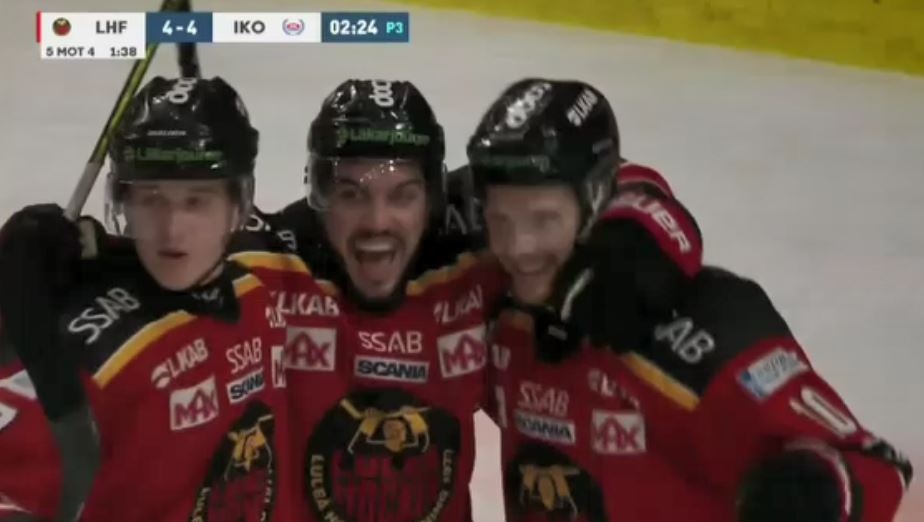 "We aren't sitting on a beach anywhere," says Desousa.

"I hope that somehow someway, they can get us on that ‘essential traveler’ list and hopefully this petition will help."

Welychka agrees, hoping it was just an oversight by the government.

“Hopefully we were just missed and they realize we need to be the same as any ‘essential worker’, “ says Welychka.