Can we celebrate Pi Day with actual pie? Let's find out! 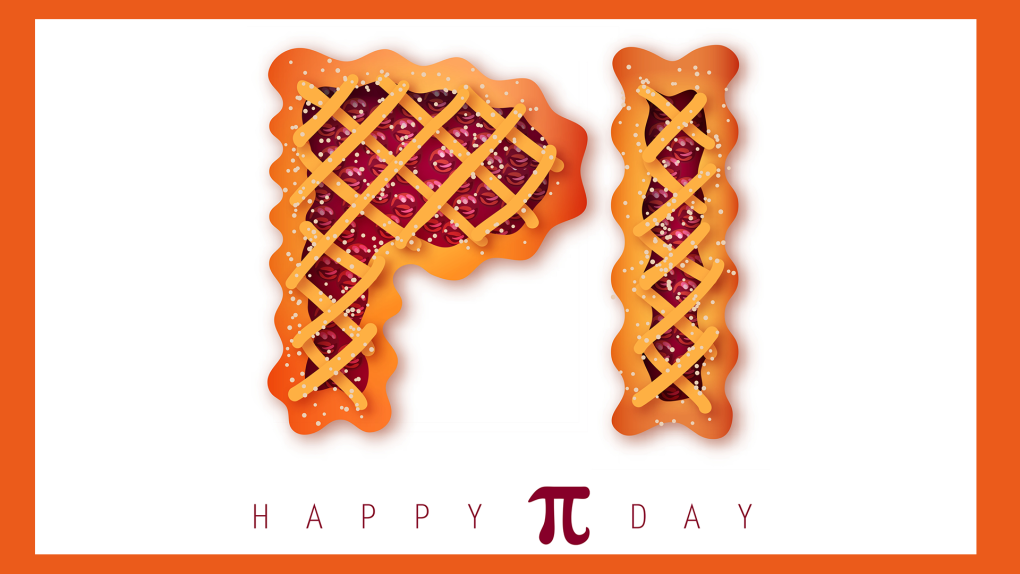 LONDON, ONT. -- People who love math rejoice as Sunday is the annual celebration of Pi.

I'm not going to lie, I know more about pie than pi. Math was not my strongest subject to say the least, so I thought I'd look into what Pi Day actually celebrates.

The first Pi Day was celebrated in 1988 in San Francisco, in order to draw attention to science, math, technology, and engineering. It also happens to fall on Albert Einstein's birthday.

According to Piday.org, we celebrate Pi Day on March 14th because when broken down, Pi (the Greek letter "π") is used to represent a constant in math. Ok, but what does that mean?

"After measuring circular objects for thousands of years, it has always been determined that a circle is a little more than three times its width around."

So, that number is 3.14... and since Pi is a constant number, it's always the same for any circle no mater the size.

In general, because Pi is an irrational number, it has an infinite number of digits.

With that ratio of the circumference of a circle to its diameter, approximately 3.14159265359, it's shortened to 3.14, and celebrated by math and science enthusiasts.

And how is it celebrated?

Some say a 'fun' challenge is to memorize the numbers in pi while other suggest it's a day to talk numbers while eating pie.

This is something I can get behind. Decorating actual pies with the letter Pi, eating round or Pi inspired foods, and entertaining your friends with as many Pi puns you can come up with makes the day a fun one to celebrate.

If you didn't know before, now you do.

So celebrate Pi Day, just cos.

I just made a math joke.