SARNIA, ONT. -- Frustrated big-city home buyers may want to look to the west to Sarnia-Lambton for a deal and more choice.

The region known for its chemical plants, but also its shoreline and access to the U.S., is a bit of an oasis in real estate.

Granted, just like everywhere else, prices here are rising, and listings remain limited.

But, the situation is vastly improved when compared to most Ontario centres.

That is a big saving for say a Londoner looking to move, according to Rob Longo. He is the president of the Sarnia and District Real Estate Board. “Usually if you’re making the move from London and Middlesex to here, you can find a comparable home, on average, about $150,000 less.”

But interestingly, Longo says just 20 per cent of sales are to those from out-of-town. 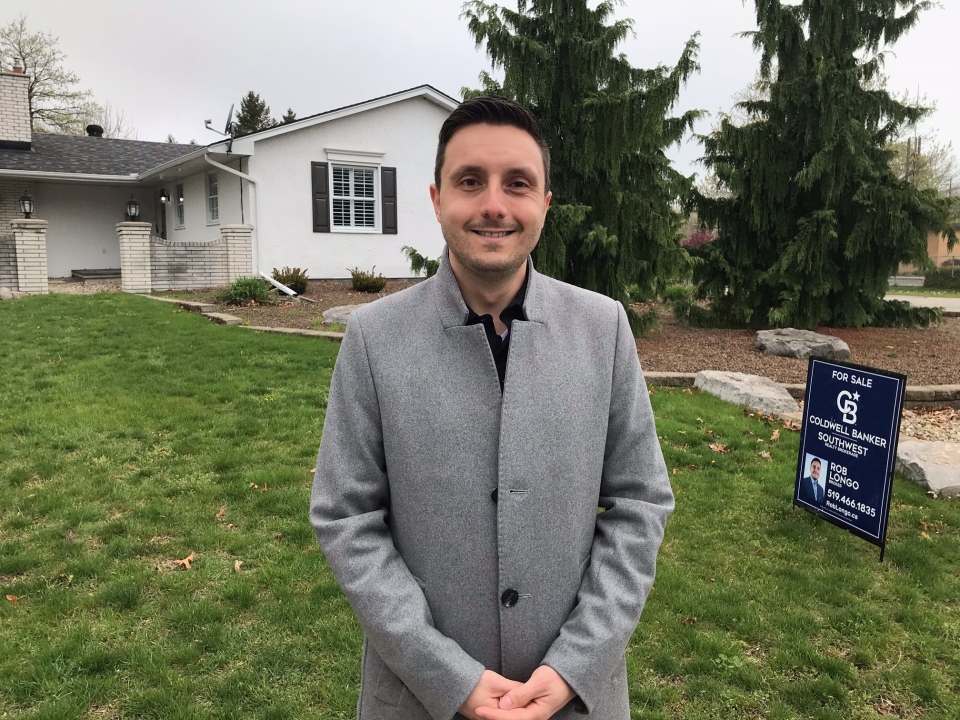 Rob Longo, president of the Sarnia-Lambton Real Estate Board on May 5, 2021. (Sean Irvine CTV News)

Among them retirees. But increasingly, Longo says he’s seeing families, who opt to cash out and flee London, Windsor or the GTA.

Longo says the chance to work remotely is the biggest driver.

Once here, out-of-town buyers are surprised to find a fair amount of choice.

Further, Longo says offers on properties usually amount to three to five competitors at most. That a big drop from the ten or more seen in larger markets.

“We aren’t quite as busy as some of those other markets, where you’re seeing the average sales price in a lot of those markets are well above 110, 115 and 120 per cent of what they’re asking. Ours are a bit more conservative.” 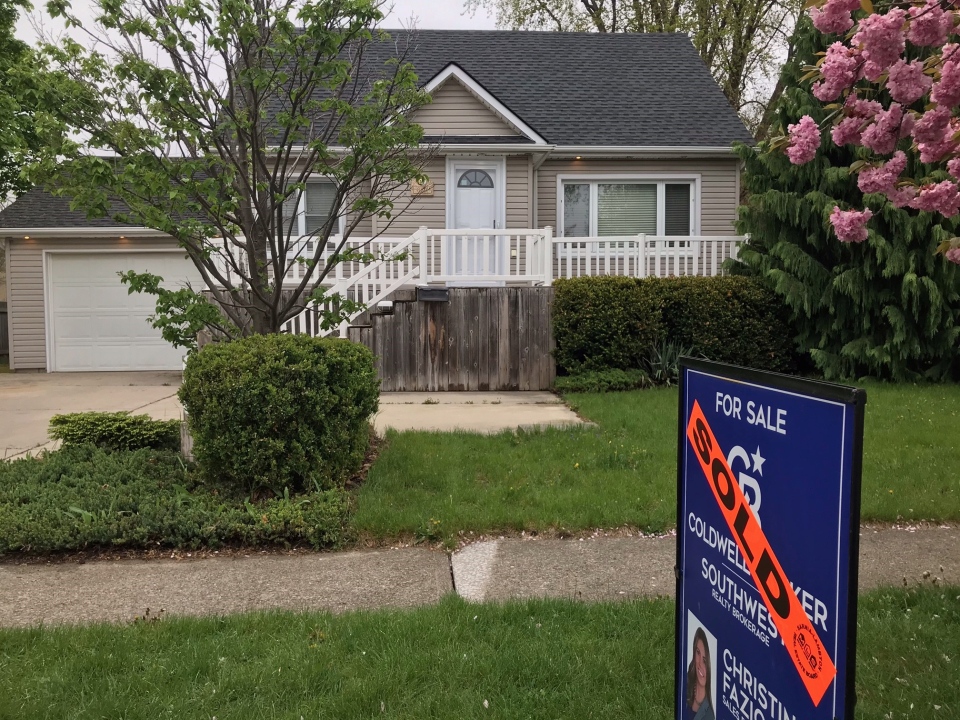 Still, the price of properties here has climbed. In fact, the average home in the city of Sarnia is now twice the price it was in 2016.

But affordability is far greater in Sarnia-Lambton than in most other large areas of southern Ontario, including Windsor and London.

“So the average home is four times than the average family makes in a year. Whereas if you go to larger centres like Kitchener-Waterloo, Hamilton, London, it’s a lot higher. It could be eight to 10 to 11, 12 times that number.”

Yet, even here, the trend to move somewhere smaller and more affordable is growing. A property owner CTV News spoke to off-camera, told us he’s selling his home and moving to Petrolia, to ease his commute and mortgage payment.