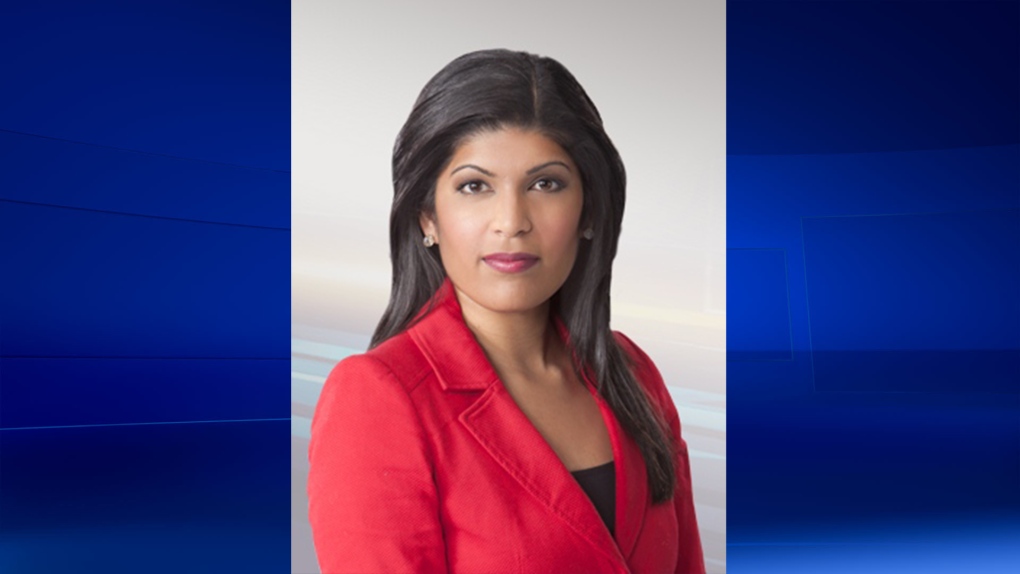 CTV London weekend anchor Camille Ross has been named as the new weekday anchor for CTV News at 6 and 11 p.m.

“Camille is a skilled broadcaster who connects with our strong community of viewers, and I’m proud to announce her and Julie as the new co-anchor team for London’s most-watched newscasts,” said Steve Young, Director of News and Information Programming, CTV London. “We wish Tara all the best in her move to Calgary, and send our most sincere thanks for her 15 outstanding years with CTV London.”

Ross got her start in journalism as a videographer at CTV Yorkton in Yorkton, Sask.