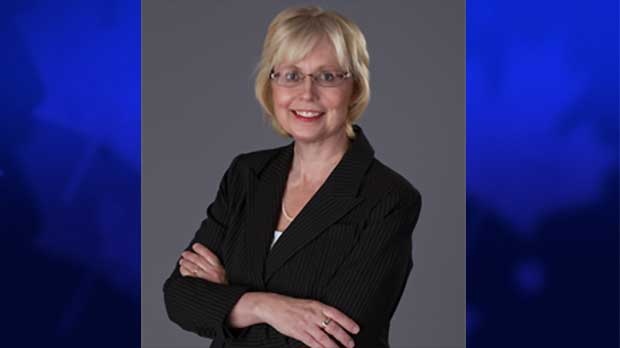 Peggy Sattler has worked to bring people together to get results in London for more than 13 years.

Her commitment to public education led to her election as a school Trustee for the Thames Valley District School Board. While on the board, Peggy worked with fellow trustees, staff, teachers, students and parents to tackle the challenges facing the education system and to make education central to London communities. As former School Board Chair, she was also accountable for balancing a $660 million budget.

In her role as Western Region Vice-President of the Ontario Public School Boards’ Association, Peggy earned the respect of elected officials across party lines for her dedication to public education and for her work to put students first across the province.

As Director of Policy at a national research firm located in London West, Peggy’s research on workplace training and post-secondary education is helping local decision makers plan for job creation.

To tackle unemployment in London, Peggy has worked with the Elgin Middlesex Oxford Workforce Planning and Development Board and the London Economic Development Corporation on an innovative local labour market information project to connect employers to job seekers in London. She played a key role in the establishment of the Ability First coalition, an award-winning initiative to engage London employers in hiring people with disabilities.

Peggy knows how government works, with almost a decade of experience working at the provincial and federal levels of government. She advocated on behalf of Ontario consumers at the Ministry of Consumer and Commercial Relations and brought local issues to the House of Commons as staff member to former Ottawa mayor and Member of Parliament Marion Dewar.

Peggy Sattler is a leader who brings people together to solve local problems.

She is married to Neil Bradford and together they are raising their children Jon and Emily in London.