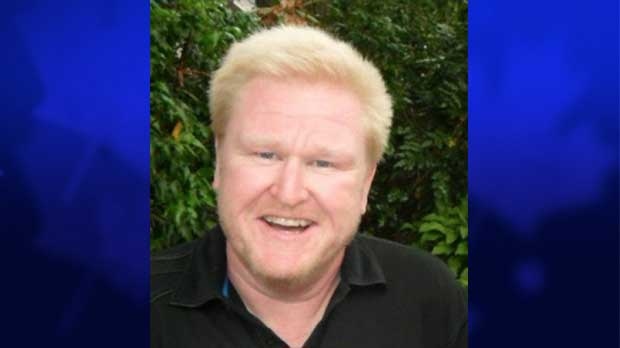 Gary Brown is active in politics within the City of London, and in addition to supporting many environmental and community groups, serves as a board member on the Old South Community Organization. Gary has also run twice for provincial office in London West. As the only Green Party candidate to garner more than ten percent of the vote in the riding, Gary believes London West is ready to send its first Green MPP to Queens Park.

Gary understands and articulates clearly the complex relationship between the economy and the environment, and works to promote Green values and a prosperous economy. His knowledge and background allow him to pursue solutions that are already working in other communities.

Gary holds a HBSC from the University of Guelph in Biochemistry and Biotechnology, as well as a diploma in Science Lab Technology from Fanshawe College. Professionally, Gary has worked in federal, municipal, and commercial labs performing environmental analysis, and for the last several years, has worked as a technical service and sales rep in the IT sector.

Most of you know me and have met me in my travels across the province for the Green Party of Ontario. Whether it be forming a CA or helping during a by election or over a beer at a GPO fundraiser, I have strove to set an example of cooperation between the ridings and encouraging all to contribute to drive the GPO to its first seat in Queens Park.

I am fully committed to getting Mike elected in Guelph and my first responsibility after representing the members in the SW region will be to encourage and organize participation in Mike’s campaign to represent Guelph at Queen’s Park The GPO is all in in Guelph with Mike and the SW region will be challenging the other regions to meet our commitment to Mike.

As a founding member of the London West CA and EDA and a multi position volunteer on many campaigns I bring the know how and experience the GPO needs at this crucial time to the Provincial Executive.