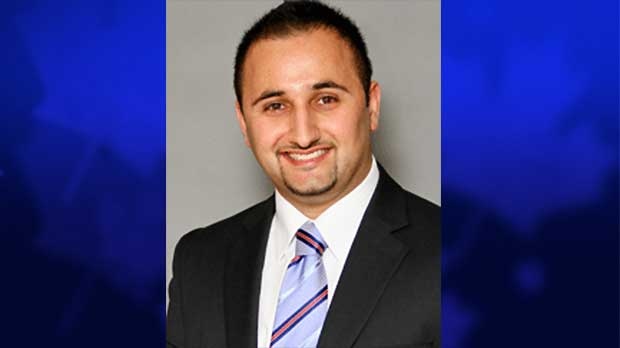 Ali was born and raised in London, Ontario. He attended the University of Western Ontario where he completed an Honors degree in Political Science. Ali obtained his Bachelor of Law degree from the University of Windsor and now practices law in London.

Ali is actively involved in the London community. He serves on the Board of Directors for the Boys and Girls Club of London as well as Board of Directors for the London Elgin Middlesex Crimestoppers Association. He has taught part-time as an instructor at Fanshawe College. A supporter of local charitable organizations, Ali has volunteered his time to help raise funds and participate in local fundraisers such as the London-Elgin-Middlesex Crime Stoppers Jail-A-Thon, the Sunshine Foundation Charity Golf Tournament and the London United Way Stair Climb.

A life long London resident, Ali has strong family roots in London dating back over 50 years. Ali and his wife Rasha live in London West and are the proud new parents of their beautiful daugther Yasmeen.