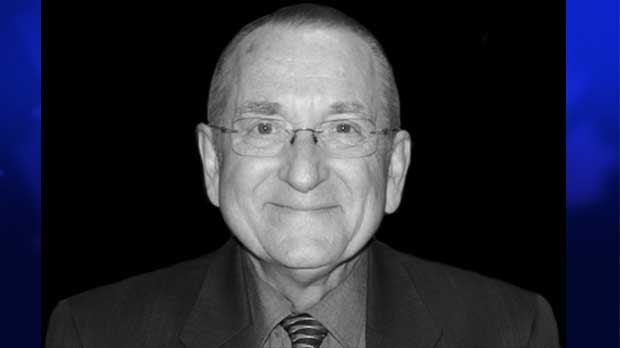 Each candidate was asked to submit a biography and answer three questions. Below is the response from the Freedom Party of Ontario's candidate for London West, Al Gretzky.

I have been a resident of Byron for decades. Prior to retiring, I was employed at Eaton's and Sears in the sales departments. This job has given me the skill to be able to listen to people’s needs and wants. I have been active in the community, giving time in support of such causes as the Thames Valley Children's Centre, the Canada Games, the Palace Theatre, and the International Free Press Society.

"A person as trusted and well known as Al Gretzky would have been welcomed as a candidate for the PCs, Liberals, or NDP," says Freedom Party leader Paul McKeever, "but Al was disappointed with the fact that all three of those parties are in favour of having the province go deeper into debt for the next several years, instead of living within its means. Al was attracted to Freedom Party because of its principled stand in favour of fiscal responsibility, and because it was the one party to put forward a balanced budget plan for 2013."

"As the MPP for London West, I will stand up in the legislature to demand that the government get smarter and more efficient, instead of continuing to allow Ontario to be pulled into a fiscal black hole. On behalf of those who recognize the need for a fiscally responsible voice at Queen's Park, I will demand that the government live within its means and give individuals greater freedom to save or spend the money that they earn."

Why should the constituents of London West vote for you?

I am the only candidate who stands primarily for fiscal responsibility; our party is the only one who has presented an alternative budget to cut the debt now not in 2017; I will stand up and speak out for the voters of London West at Queens Park not stand up for Queens Park in London West.

If you are elected as an MPP, what will your top two priorities be?

In London West to meet with as many voters as possible to hear their concerns, wants and needs. Then present those at Queens Park. At Queens Park, it will be to hammer away to get the other parties to recognize that there is a serious problem with the debt and the deficit.

What do you think is the biggest challenge facing Ontarians?

Without any doubt it is the debt. Only by cutting the debt and making this province more attractive to business will we have a chance to survive.