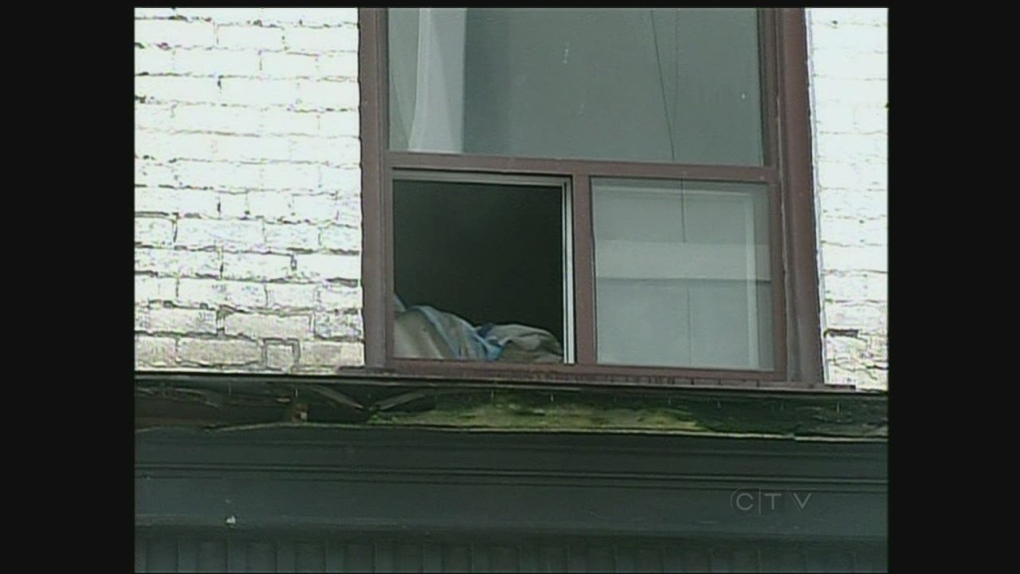 Firefighters in London were kept busy Friday morning with three downtown fires reported in about 15 minutes.

The first call came in from an apartment on King Street, and forced the evacuation of the building's residents.

The fire reportedly started in a mattress and was contained to a single unit.

One man had to be treated by EMS for smoke inhalation.

Within minutes there was a second call for an explosion on Anne Street, which was traced to a tarring pot being used for roofing repairs on an apartment building.

A third call to a Wellington Street address was traced to a pot left on a stove.