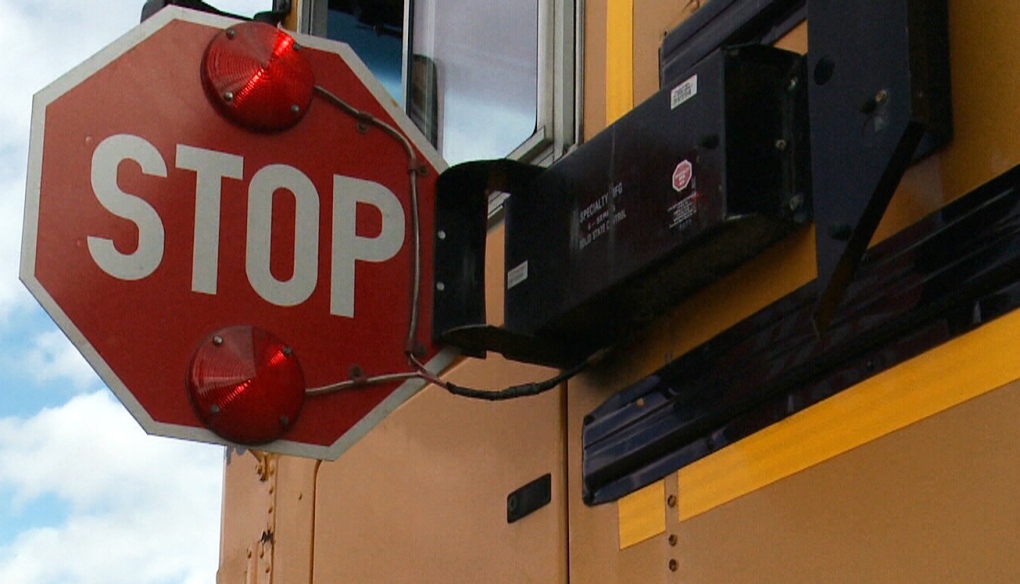 Police in Owen Sound have charged an 81-year-old man following an investigation into two young girls being touched inappropriately on a school bus.

According to police, the man was employed as a school bus monitor for a local company.

Police say he was associated with a single bus route that serviced three Catholic schools in the Owen Sound area. Parents with kids on that route have been notified.

The Bruce-Grey Catholic District School Board (BGCDSB) said it has been notified of the allegations.

“We are deeply troubled by this incident,” said Gary O’Donnell, the director of education.“The protection, safety and well-being of our students and staff is most important."

In a statement from a spokesperson for the BGCDSB, O’Donnell said counsellors and support staff are available during this time.

Three months since their arrival through a special evacuation program, Ukrainian families with children receiving care in hospital share their experience.

Amid buzz around the medical benefits of magic mushrooms, a new production facility gets to work in B.C.

In southern B.C, there's a new 20,000-square-foot production facility where one particular product is generating a lot of buzz: magic mushrooms, which a handful of businesses have been federally approved to produce.