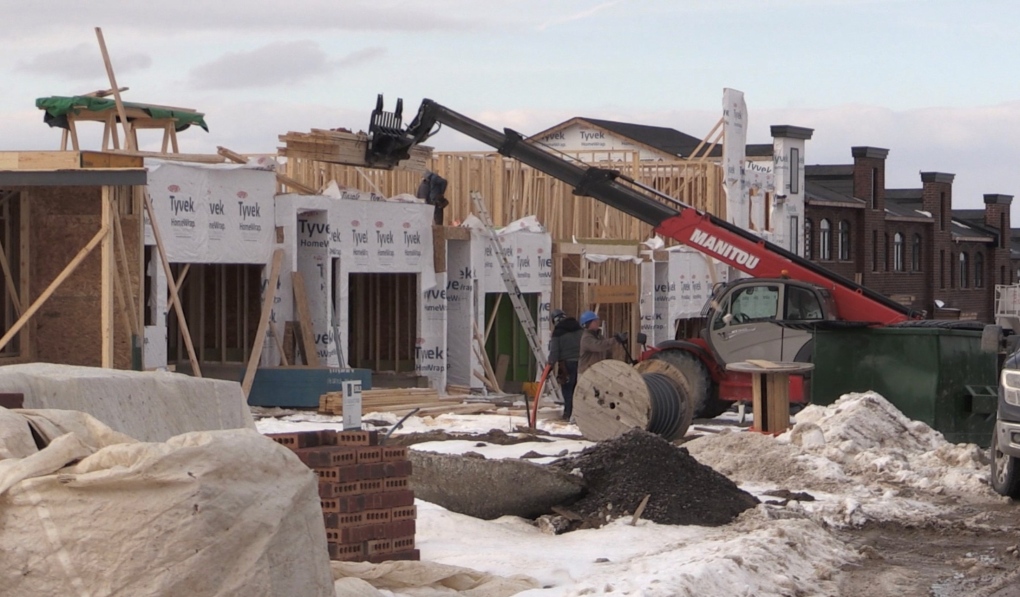 The Lower Thames Conservation Authority is adding its voice to the debate over Bill 23, the Build Homes Faster Act, passed by the provincial government Monday.

The head of the agency, CAO Mark Peacock, said the move is short-sighted, and does not consider the concerns raised by municipalities and conservation authorities.

Bill 23 loosens restrictions for developers in a bid to address the housing shortage by building 1.5 million homes over 10 years.

“In the long run everybody’s going to pay for it if you build houses in the wrong spot,” said Peacock.

He added that environmentally sensitive lands within the region’s catchment will be at risk, and municipal ratepayers will be on the hook.

“We deal with it every day where we have houses falling into Lake Erie, where we have...flooding. Those houses shouldn’t be built there in the first place,” he explained. “They should be protected with the natural environmental features that protect the watershed from flooding. This is so near-sighted in what is going on here.”