Budweiser Gardens records a financial loss for the first time 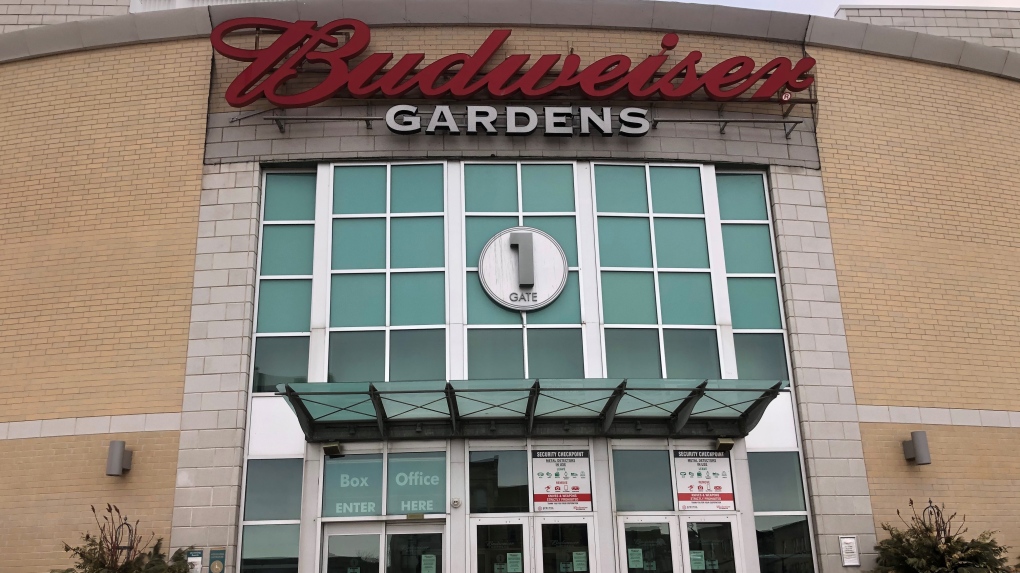 LONDON, ONT. -- An empty Budweiser Gardens is emptying out City of London coffers.

A report to the Corporate Services Committee shows the city will receive just over $67,000 from its share of 2020 proceeds.

That’s far less than was projected and hundreds-of-thousands of dollars less than previous years.

Naturally, the COVID-19 pandemic is to blame.

Since March of 2020, large-scale public events have been shelved at 'The Bud.'

The facility is operated as a public-private partnership with Spectra Venue Management.

The City of London owns the land and holds a 50-year trust in the building.

Budweiser Gardens has been a solid revenue generator for the city since it opened 18 years ago.

For example in 2019, it generated nearly $340,000 from operations and the city’s share of ticket proceeds.

Similar numbers were recorded over the previous three years.

Under the terms of its agreement with the operator, the city is guaranteed at least $50,000 each year.

With the pandemic continuing into the new fiscal year, the report acknowledges financial challenges will continue “until the venue can reopen and generate normal operating revenues.”

Overall, when expenses are factored in, the partnership operating Budweiser Gardens saw a loss of nearly $650,000 in 2020.

City staff suggest politicians may need to "support" the facility if cash reserves run out.

Further, the city has a small window of opportunity starting in July of 2022 to divest itself of the building.

At this point, the staff is not recommending the city dump the arena and concert venue. However, should councillors feel otherwise, City Hall employees are asking for lead time to prepare a report.