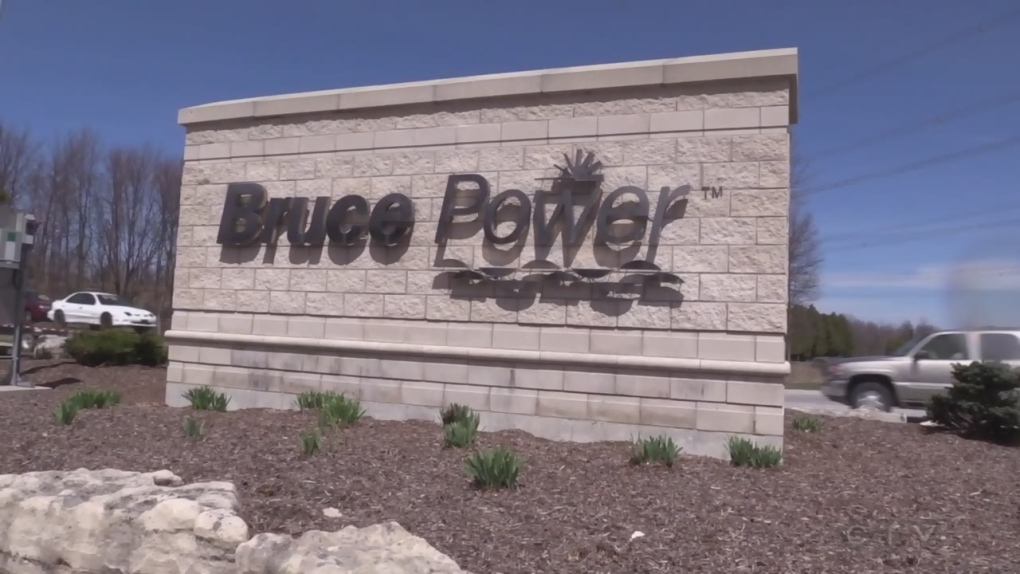 The potential of a widespread strike is looming at one of Ontario’s largest electricity producers.

One quarter of Bruce Power’s 4800 employee workforce have voted 97% in favour of striking.

1200 members of the Society of United Professionals have given their union an overwhelming strike mandate; 7 months into contract negotiations with Bruce Power, which produces 1/3 of Ontario’s electricity.

A Ministry of Labour appointed negotiator will work with the company and union next week to try and hammer out a deal.

If a deal can’t be struck, the two sides will have 17 days until, either the company could lock out employees, or the workers could hit the picket line.

The Society of United Professionals represents engineers, scientists, and supervisors at the World’s largest nuclear plant.

A strike or lockout would come with big consequences, including possibly have to shut down Bruce Power’s nuclear fleet, which produces enough electricity to power 1 in 3 households in Ontario.

This is the first time the union has sought a strike mandate.

Past labour disputes were resolved by binding arbitration, but Bruce Power does not use that tool to solve labour issues anymore.

Limiting “contracting out” union work is one of the main sticking points.

Both sides say they are committed to reaching a settlement, but the clock is ticking.