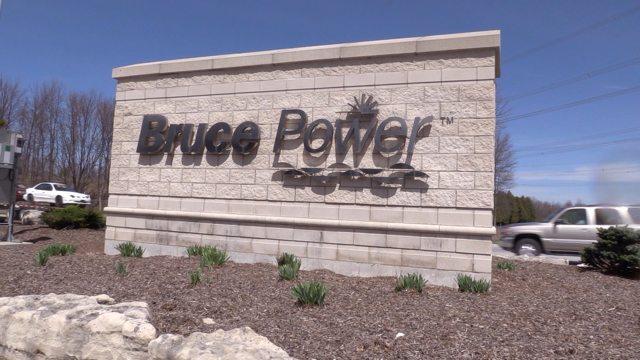 The British-based consortium took over operations of the eight reactor station on May 11, 2001, shortly after Ontario Power Generation shuttered four of the eight reactors on-site, seemingly signalling the beginning of the end for the station, and its thousands of employees.

“I remember in the ’90s when the Bruce A units were shut down, the tremendous impact it had on the local economy,” remembers Huron-Bruce MPP Lisa Thompson.  “When Bruce Power took control of the site in 2001, they had a long-term vision and a commitment to the community that has left a lasting positive impact on our small towns. Bruce Power’s success has attracted many more companies to the region, and has demonstrated that good quality, high-tech jobs can be sustained in small-town Ontario.”

Bruce Power would spend the first 11 years of operations restarting four of the eight reactors, eventually producing 30 per cent of Ontario’s electricity.

The company is now in the middle of a 13 year, $13 billion project to refurbish six of the eight reactors, extending the life of the nuclear station, and securing over 4,000 jobs, until 2064.

“Today, we are taking the time to celebrate our accomplishments of the past 20 years,” said Mike Rencheck, Bruce Power’s President and CEO. “Thanks to the investments being made into the Bruce Power site today we can also look to the future and realize a vital role in providing clean, reliable and affordable electricity to Ontario, life-saving medical isotopes to the world, and the integral role we will continue to play in contributing to a net-zero Canada by 2050, while growing the economy and fostering innovation for decades to come.”

To mark their 20 years running the Bruce Nuclear Plant, Bruce Power donated $25,000 to each of Habitat for Humanity Grey Bruce, Canadian Mental Health Association Grey Bruce, and the Blyth Festival.