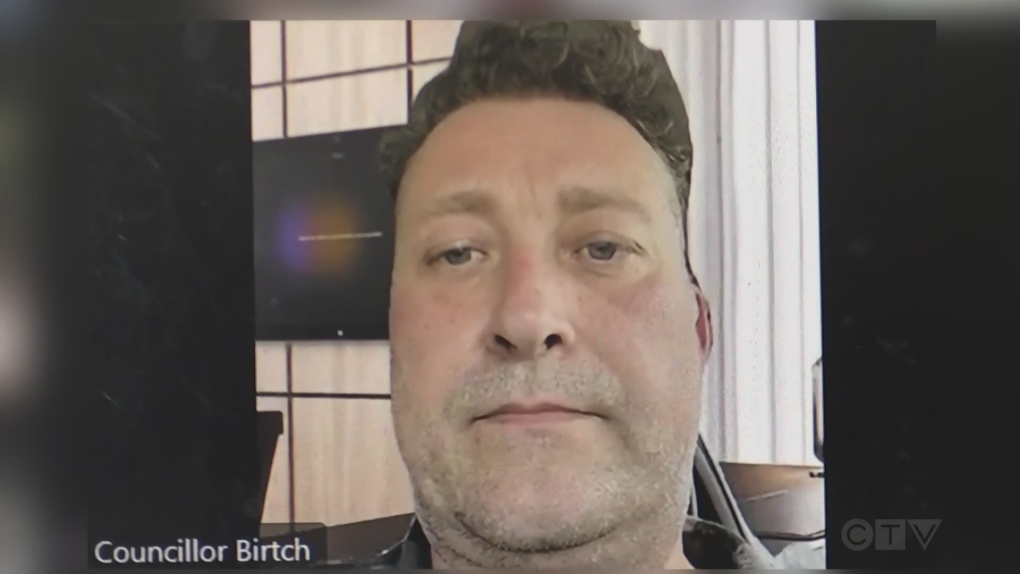 The criminal case against the mayor of Woodstock was back in court Monday in London, Ont.

The appearance was handled briefly in court via Zoom.

Since being charged earlier this spring, Birtch has been on paid leave.

A ban on publication was placed on any evidence heard on Monday.

The matter has been put over until Nov. 14.

Help will arrive at the children's hospital in Ottawa next week as it continues to see "unprecedented volumes" of young patients suffering from respiratory viruses.

Peel police are searching for a murder suspect who was last seen running away from a Missisauga gas station.