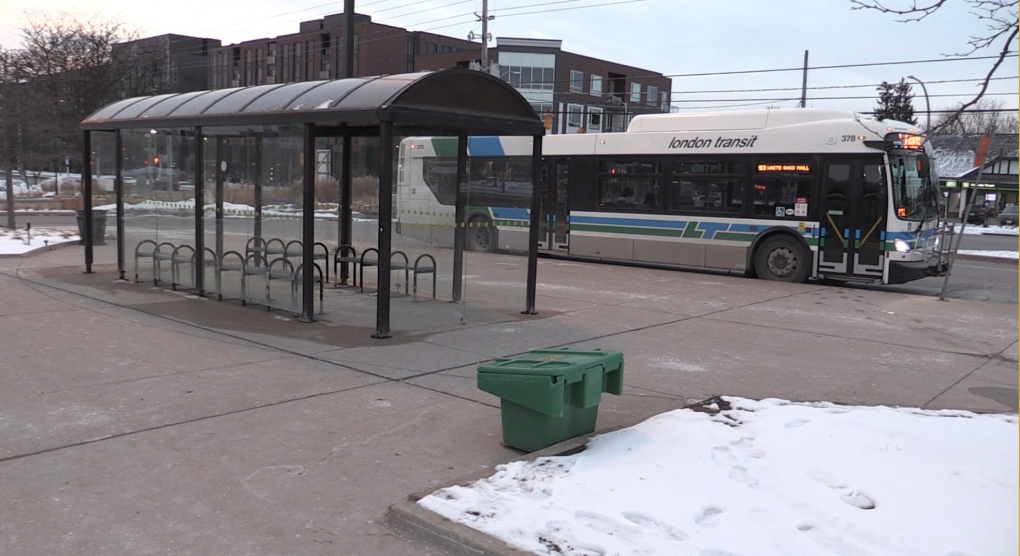 LONDON, ONT. -- London Transit is planning to shorten the wait time on some of its routes in an effort to woo riders back to its buses.

A new report going to the London Transit Commission details the routes that will see 60-minute frequency during low-demand periods reduced to 25 to 40 minutes. Its a crucial service improvement that aims to attract riders back to London Transit after the COVID-19 pandemic subsides.

“We need to make sure that what people are considering coming back to is as attractive as possible,” explains General Manager Kelly Paleczny.

The pandemic has slashed the number of passengers on city buses in half.

Restoring ridership to March 2020 levels and higher are critical to the financial success of future improvement plans including expanded industrial service and Bus Rapid Transit.

“If our ridership doesn’t bounce back to previous levels, we are going to have trouble funding current service,” worries Transit Commissioner Phil Squire.

There’s growing concern about the long term impact of work-from-home changes during the pandemic, and former riders settling into alternative transportation means.

Will improved frequency be enough to attract thousands of riders back to the bus routes that they’ve abandoned during the pandemic?

“It’s horrible. It makes me angry. So I’ll just take a cab or walk,” she says.

LTC estimates it will cost $1.2 million to make the service enhancements starting in September, and $2 million each subsequent year.

Councillor Squire warns that paying for improved frequency will require city council to tap into revenue from 2020 property assessment growth, new tax money that will have lots of requests from municipal services.

“There are going to be a lot of demands on the city for assessment growth dollars,” explains Squire. “We are going to have to have a hard look at it as a city, even though I’m a fan of transit.”

A letter from the province confirms that London Transit will qualify for up to $23.1 million from both senior governments to cover pandemic related losses between October and the end of March, and there will be up to $13.9 million dollars from the province for additional transit needs.

But after March, there remains uncertainty.

“The one (funding) piece that we don’t have a firm answer on yet, is whether or not any of that funding will be able to be used after March 31,” says Paleczny.

Squire says London Transit will have to show senior governments that it is deserving of an additional bailout after March.

“If we are going to go to another level of government and say, ‘Please help us out!’, then we have to show that we first tried to help ourselves by being careful with money,” he explains.

The transit commission will discuss the service enhancements on Wednesday.

Council is expected to divide up new assessment growth dollars in the spring.

If funding is approved, the LTC is aiming to start eliminating 60-minute bus frequencies in September.