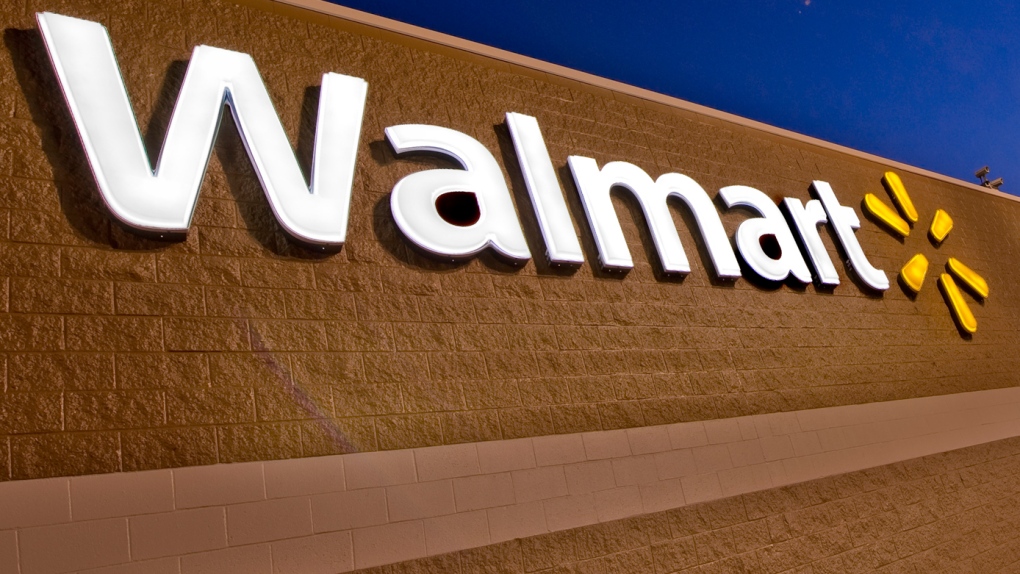 A Walmart in Woodstock is once again open for business after being evacuated Sunday evening due to a bomb threat.

According to Woodstock police the threat was reported at 6:14 p.m. after a store employee said an unknown male claimed there was a bomb in the store.

The building at 499 Norwich Ave. was evacuated for several hours while police conducted a search of the area.

Investigators found nothing suspicious and no evidence of explosives was located.

Police noted that no direct threat was received and are continuing to investigate.