Boeing flies into London next week

Boeing flies into London next week

Three days of meetings are planned with some area mayors, aviation industry officials and possible suppliers expected to attend.

Yet, a source tells CTV News the public should not expect a bricks-and-mortar announcement.

Still, there is a buzz about potential investment by one of the largest aircraft manufacturers in the world.

“We’re definitely very excited to get any time with the executive leadership at Boeing, stated Scott McFadzean, The CEO of London International Airport. "It is a relationship that has been in development for a few years.”

As CTV London first reported on Tuesday, a federal minister has confirmed London is in the running for potential investment by the company. 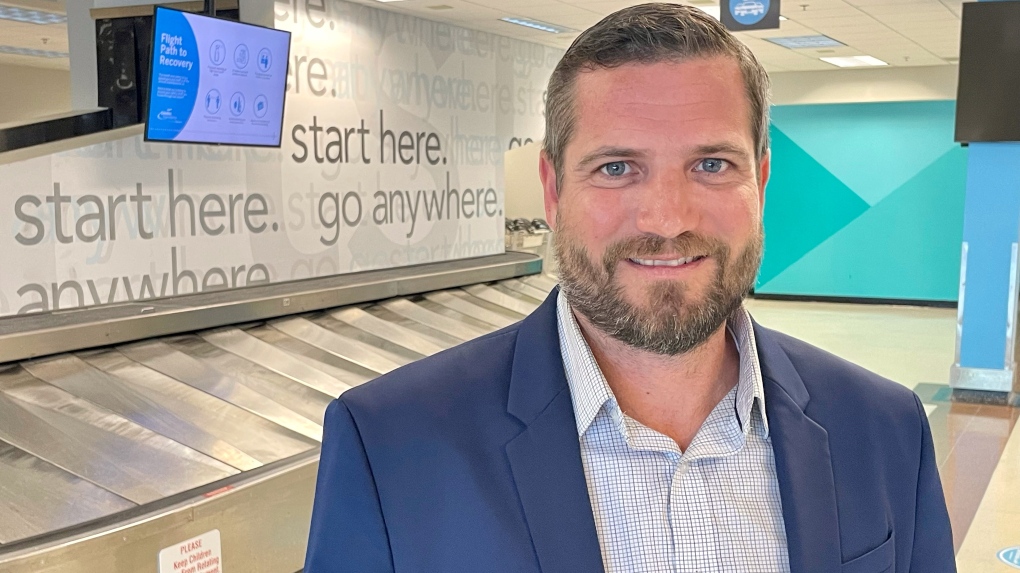 “Any of those big major original equipment manufacturers, they have large supply chain networks and if you can get business from them, with them will come a whole supply chain base,” said McFadzeen.

Further, he and others believe an investment by Boeing would “plant a seed” to rapidly grow London as an aviation hub, particularly for cargo aircraft.

“I think there is going to be tremendous opportunity to grow the cargo business in the coming years," McFadzen predicted.

But it is not just the airport which may be attractive to Boeing.

Aviation-related schools at Fanshawe College and Western University will be promoted. Also, a city of Sarnia official has confirmed the border city is being asked to share details on its biofuel industry.

Both Boeing and the Canadian government are looking for new ways to promote green initiatives in aviation.

A former Canadian senator is facing sexual assault charges in connection with incidents that allegedly took place nearly a decade ago.

Rescuers searched for survivors among the ruins of Florida's flooded homes from Hurricane Ian while authorities in South Carolina began assessing damage from its strike there as the remnants of one of the strongest and costliest hurricanes to ever hit the U.S. continued to push north.

Federal workers are increasingly cynical, skeptical and disillusioned about the idea of reporting wrongdoing in the public service, says a recent survey.