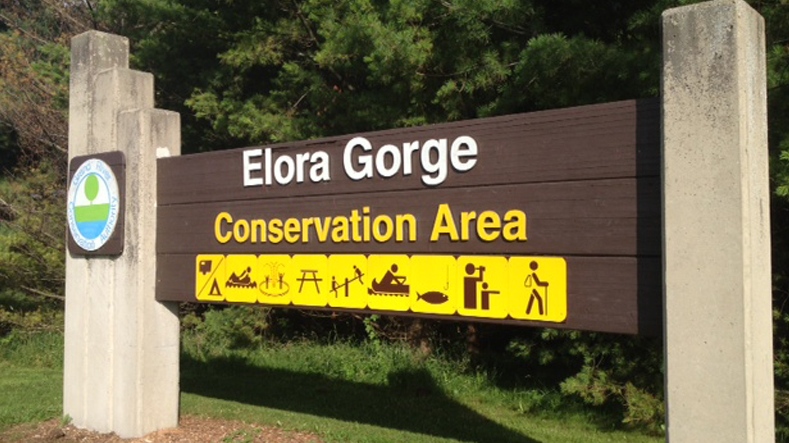 LONDON, ONT -- Provincial police say they have recovered the body of a 20-year-old man who went missing while swimming in Wellington County.

Wellington County OPP say they received a report around 4:45 p.m. Sunday that a man was swimming at the Elora Gorge of the Grand River Conservation Authority.

Police, fire, and EMS searched the area off of Wellington Road 18, which is where the Elora Quarry is located, but the missing man was not found.

The OPP Underwater Search and Recovery Unit was called in and Monday it was announced that a body had been found.

Police have identified the man as John Daniel Howell of Amherstburg, Ont.