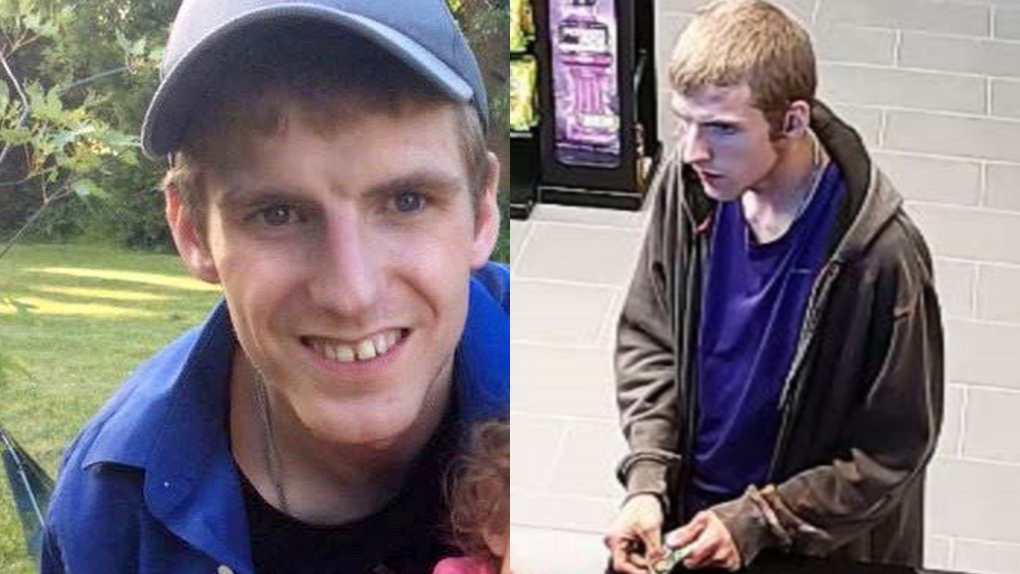 Quintin Smith is seen in this composite of images released by Huron County OPP.

LONDON, ONT. -- OPP have confirmed the body of a man found under an ATV in Exeter, Ont. last month is 23-year-old Quintin Smith of South Huron.

Police began investigating after Smith was reported missing by his family on Sept. 23.

Nearly a month later, on Oct. 21, a body was found under an ATV in a wooded area near a steep embankment alongside railway tracks in Exeter.

Police are also thanking the public for their help in the investigation.