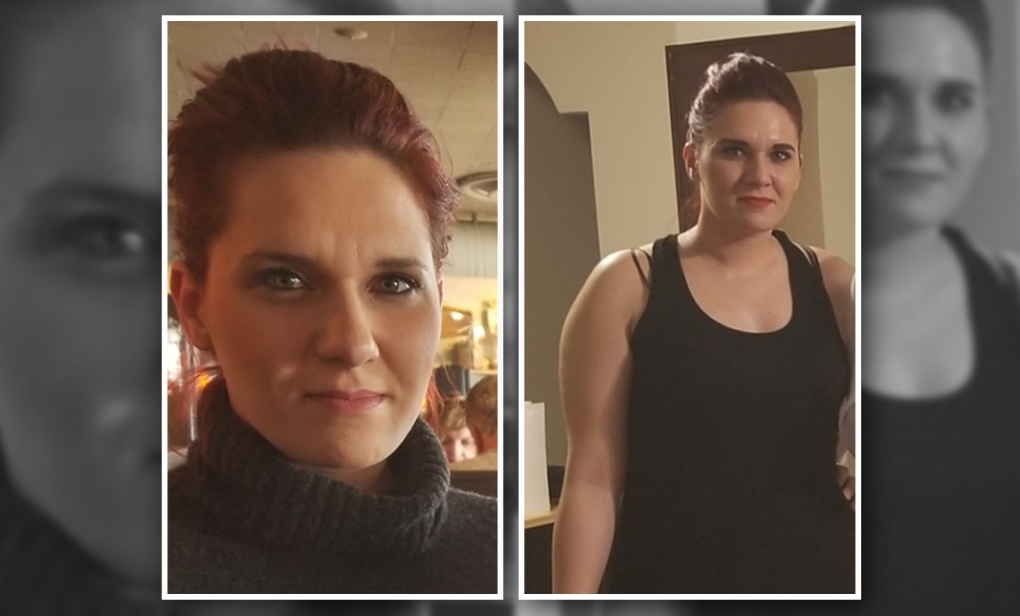 Monica Chisar is seen in these photos provided by Hamilton Police.

LONDON, ONT -- Provincial police have identified human remains found on Christmas Eve north of Mount Forest as that of a Hamilton woman missing since 2018 and have launched a murder investigation.

Her remains were found by a man and his son out for a walk in the area of Southgate Road east of Highway 6 in the Township of Southgate on Dec. 24, 2019.

At the time of the discovery police were working to make an idenfication. Tuesday they revealed that the remains had been identified as Chisar.

OPP are treating her death as a homicide and working with the Hamilton Police Service Major Crime Unit to solve the case.

Though she was last seen July 2018, she was not reported missing until September of 2018.

She was 29-years-old at the time of her disappearance.

Human remains found in Southgate Township on December 24th, 2019 are those of a missing Hamilton woman. Her death has been determined to be the result of homicide. The OPP's Criminal Investigations Branch is hoping your tips will help them solve this case. ^dr pic.twitter.com/6gPKrRfDBi

Media reports say that it was not uncommon for Chisar to disappear for short periods of time and that she lived a sort of bohemian lifestyle.

Hamilton Police say she had just returned home from Europe prior to her disappearance.

When Chisar's social media accounts were suspended her family became suspicious that something was wrong and reported her missing.

While she was from Toronto and was reported missing in Hamilton she was known to stay in various places including the Kitchener region.

Anyone with information into the murder of Monica CHISAR is asked to call the dedicated OPP tip line at 1-855-677-4636.