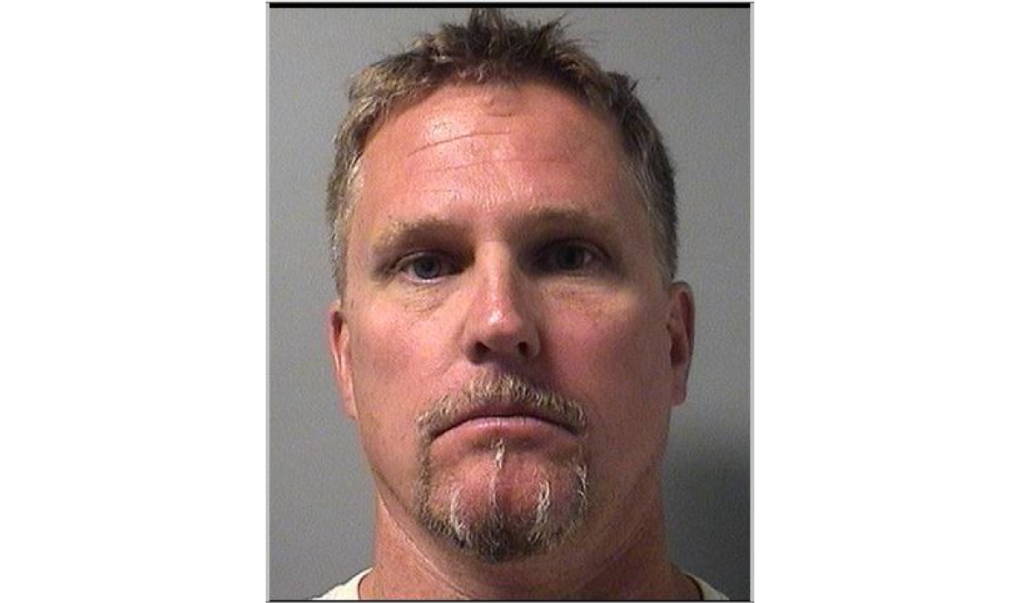 Elgin County Provincial Police say no foul play is suspected after a body was discovered in John Pearce Provincial Park near Dutton.

The body of a 54-year-old man was found last week in the park.

He has been identified as Brenton Wallis, 54, of Strathroy.

Wallis was last seen on Feb. 1 and police and family were concerned for his welfare.