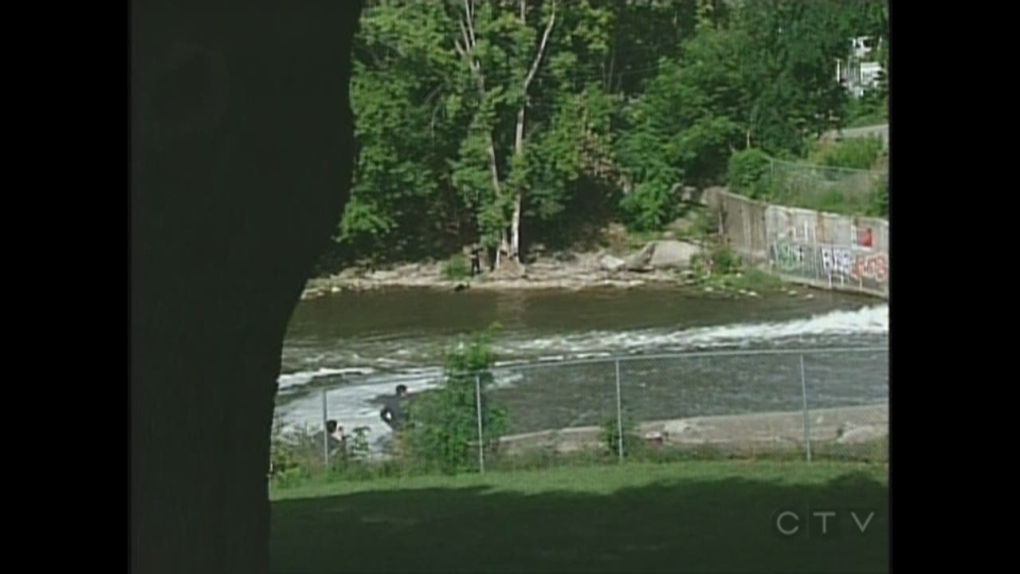 London police work at the scene where a body was pulled from the Thames River near downtown London, Ont. on Friday, Aug. 9, 2013.

London police say a man found dead in the Thames River in downtown London on Friday has been identified as a 44-year-old Windsor man.

The family of Ahmad Subhi Sabata has been notified.

Officers were called to the river in the area of Richmond Street and Grey Street around 10 a.m. on Friday for reports there was a body in the river.

Police say an investigation into the circumstance of Sabata’s death continues, but foul play is not suspected.

Further tests are also underway to determine the cause of death.

Anyone with information on his activities in the days leading up to his death is asked to contact police at 519-661-5670.