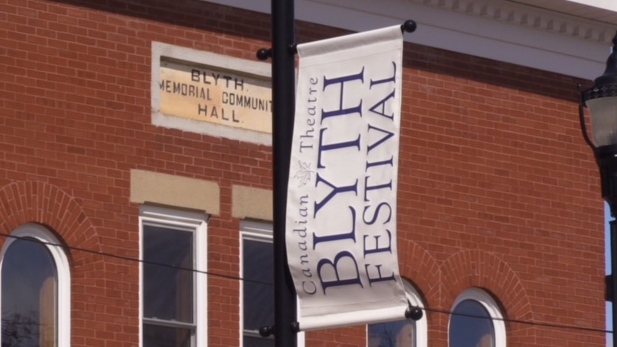 WINGHAM, Ont. -- The Blyth Festival is hoping to build upon a successful, if not controversial 2019 season.

The Huron County-based theatre will present three premieres, including a play about Theo Fleury, and a yet-to-be unveiled “secret show” to the stage next year.

The most notable play so far is 'Playing with Fire: The Theo Fleury Story.'

The one-man show features the actor playing Fleury, on skates, on stage for the entire play.

'Airborne: The Life and Legacy of Lorna Bray,' 'Liars at a Funeral' and 'Fair Play' by Dan Needles will also hit the Blyth stage.

About 28,000 people saw Blyth Festival plays last year, including a play based on killer nurse Elizabeth Wettlaufer, that sparked an opening protest from one of Wettlaufer’s victim’s daughters.

The 102 performance 2020 season will start in early June and wrap up by the end of September.