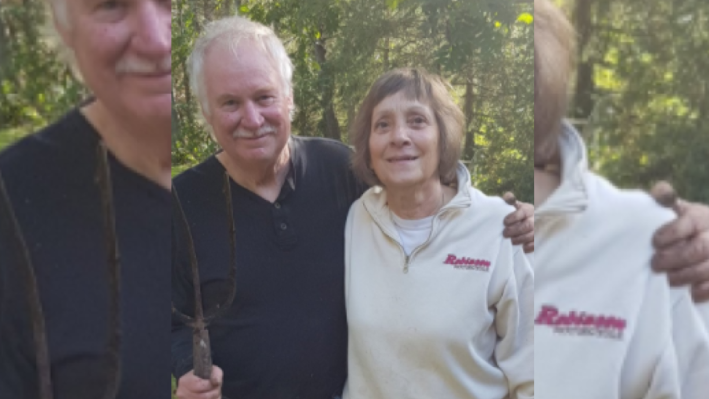 LONDON, ONT -- A couple from Blenheim, Ont. has been identified as two people killed in a crash Friday near Woodstock, Ont.

John Thomas, 71, and his wife Patricia Thomas, 68, were killed when their SUV collided with a truck on Highway 2 in Zorra Township.

An obituary for the couple says they were both born in Windsor and had recently celebrated their 47th wedding anniversary earlier this month.

The crash occurred around 3:30 p.m. Friday as both vehicles were travelling eastbound.

Police say the driver of the truck was not injured in the crash.